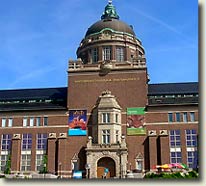 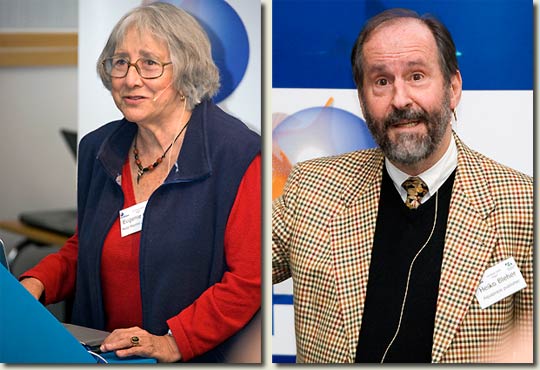 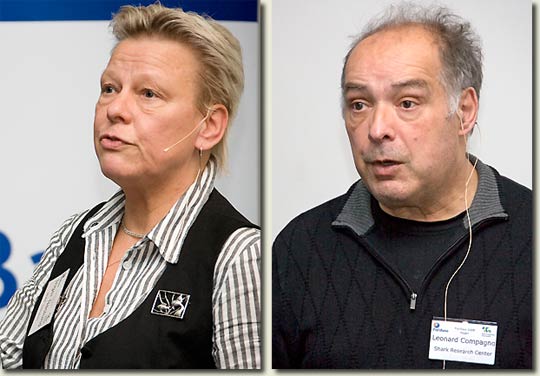 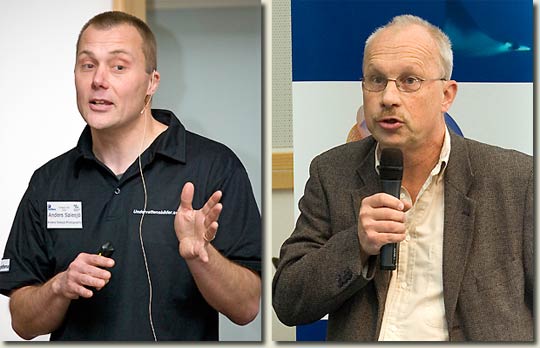 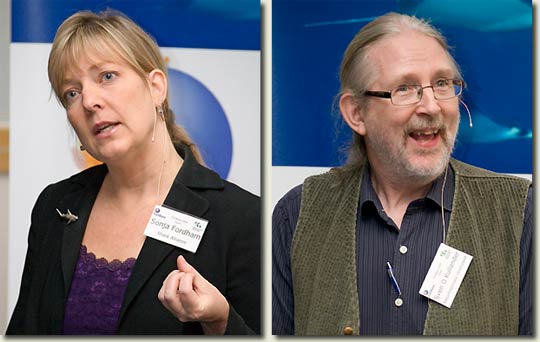 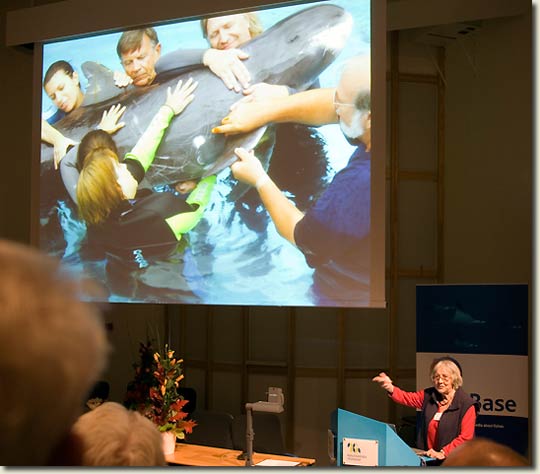 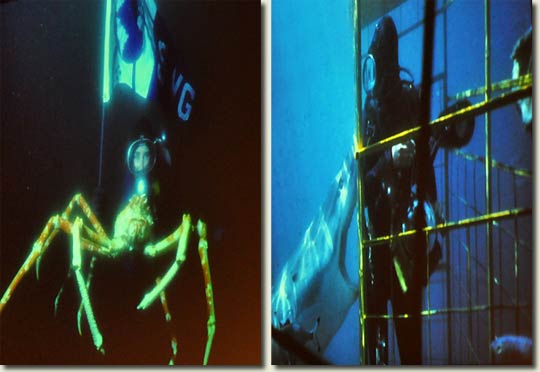 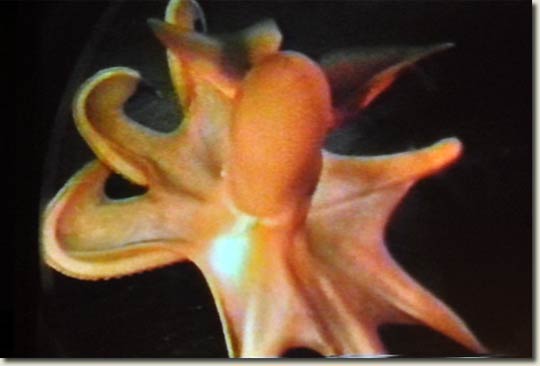 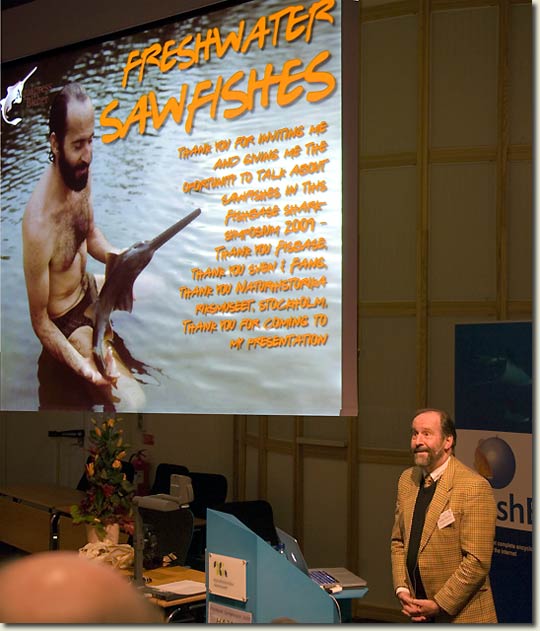 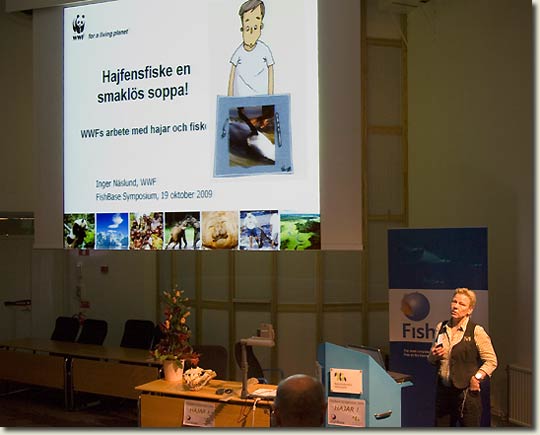 The Swedish Marine Biologist and representative at WWF Sweden, Inger Näslund, started with the topic «Sharkfins in the tasteless soup…» 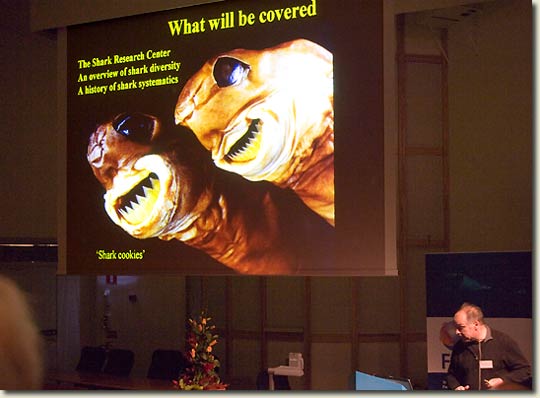 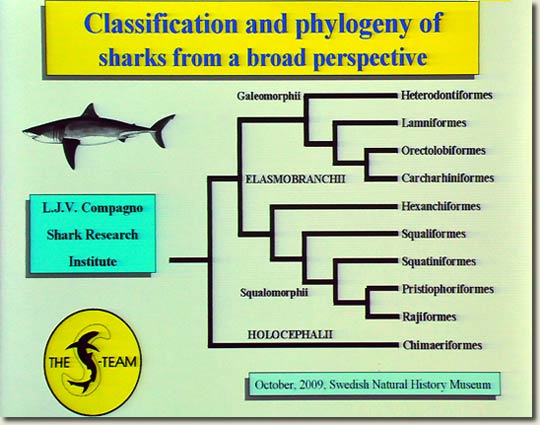 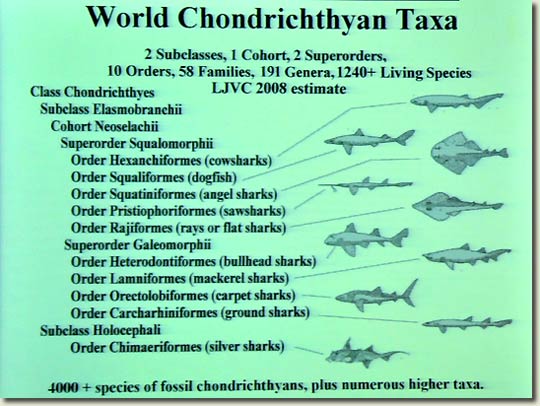 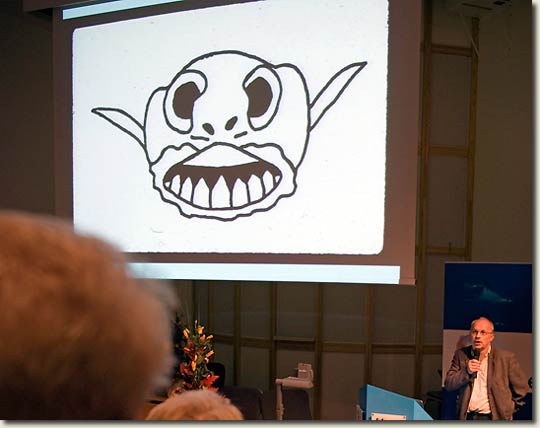 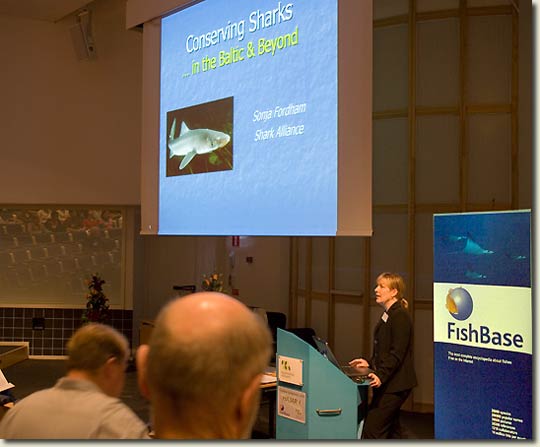 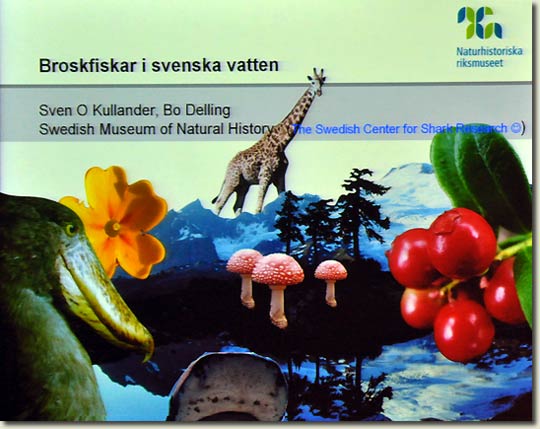 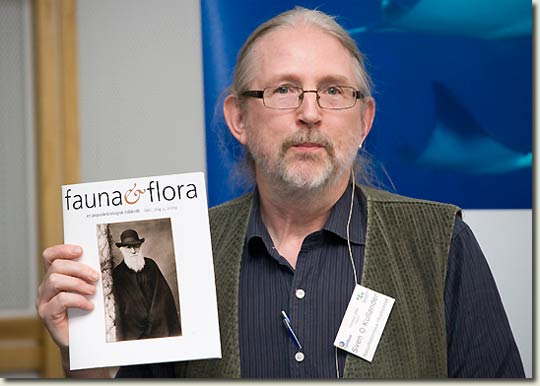 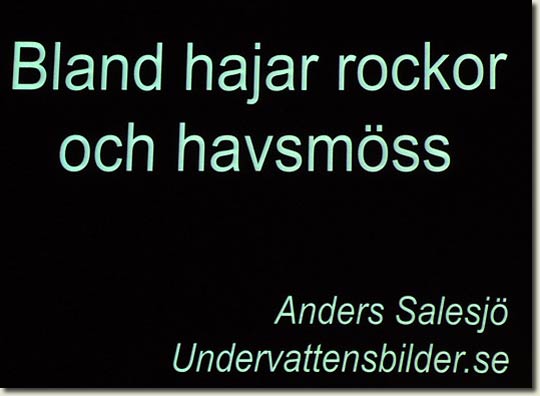 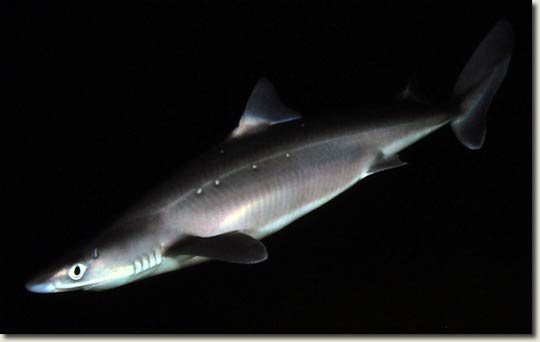 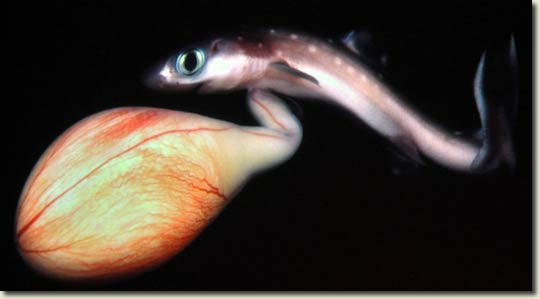 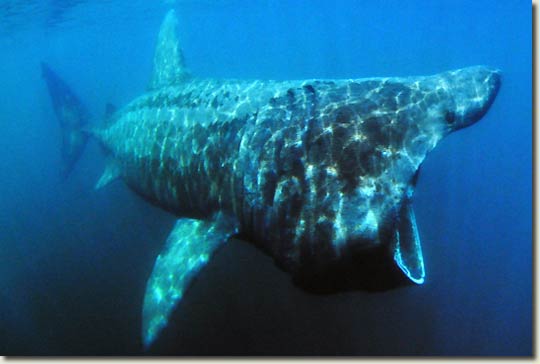 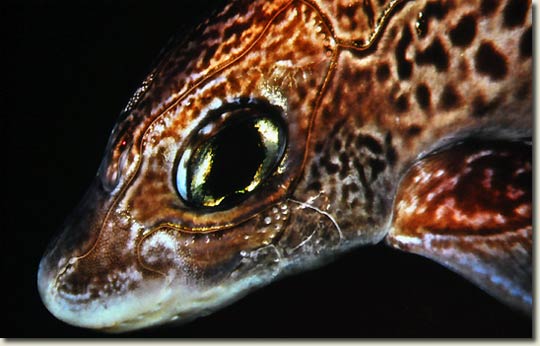 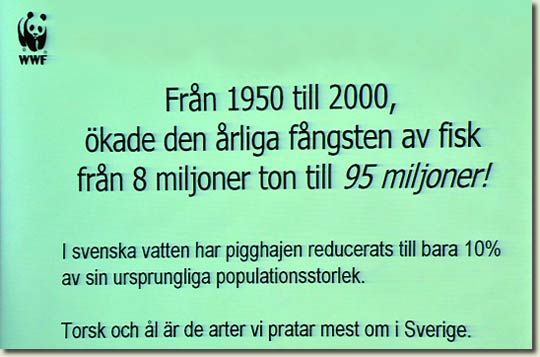 At the end there was a film shown: «The end of the line» like 1950 in the world sea 8 million ton of fishes were harvested and in 2000 more than 10 times as many – 95 million tons…
There were 150 registered Delegates attending this great Symposium which took place in this beautiful hall of the Naturhistorika Riksmuseet perfectly organized. Thank you FishBase Servige and thank you Sven O. Kullander and Fang.