The Coast Fish Club, Costa Mesa in Los Angeles California, had invited Heiko Bleher to give two lectures on 2 August, 2009. I was a great event – the President Brian said it was their best and most attended since their foundation over 20 years ago…

The COAST Fish Club which has a scheduled meeting every first Sunday of each month, had invited Heiko Bleher to give two presentations on the 2nd of August, 2009, from noon to 6 PM at the COSTA MESA NEIGHBORHOOD COMMUNITY CENTER, 1845 Park Avenue, Costa Mesa California 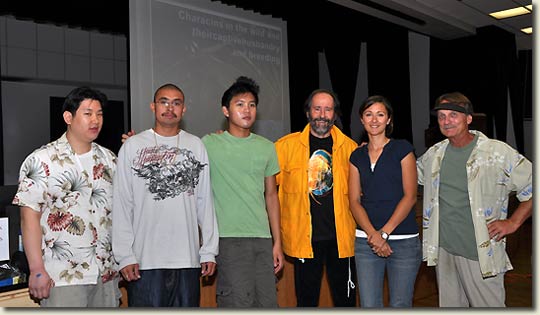 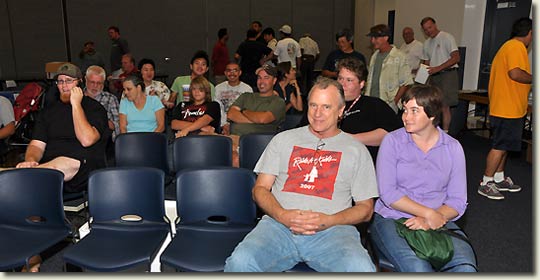 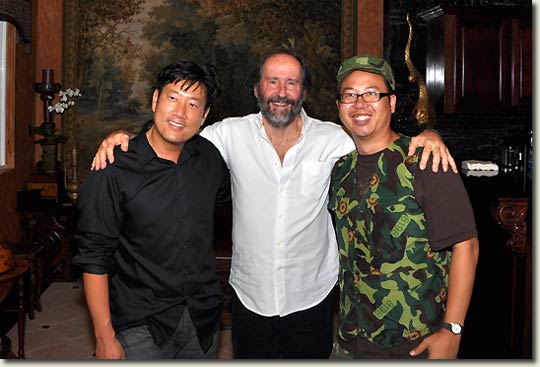 People have come from all over California and the President Brian Downing said it was their greatest event since the Coast Club foundation over 20 years ago. They never had so many people attending a lecture and he asked Heiko to come back in one or two years… Also a nice group of active Simplydiscus forum had come (top), members of the best American Discus Forum. Also the famous writer and collector, Stan Sung, had given party for friends the night before in his beautifully decorated home in Mission Viejo, California. It was another nice event. See also comments…

Heiko’s presentations at the Coast Club were:
1. Natural biotopes of fishes in nature around the world and how to apply it best to aquaria 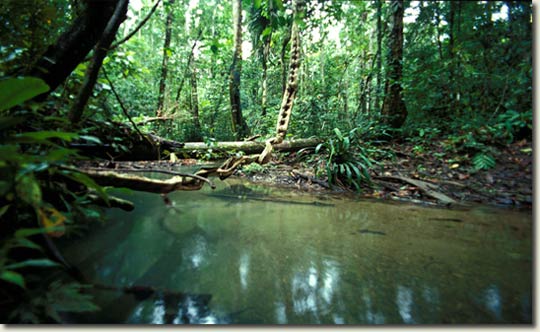 Biotope of Melanotaenia angfa, Yakati River in New Guinea, above and below water

2. Characins in the wild and their captive husbandry and breeding

For additional information go to http://www.coastfishclub.com/