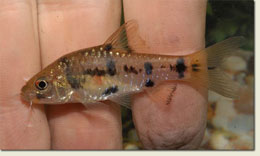 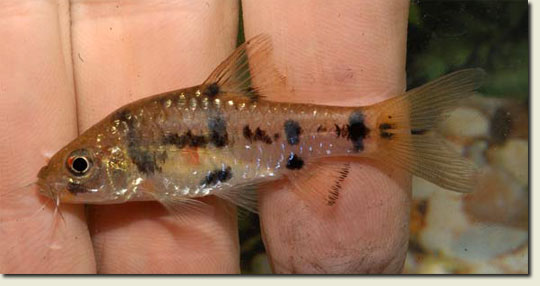 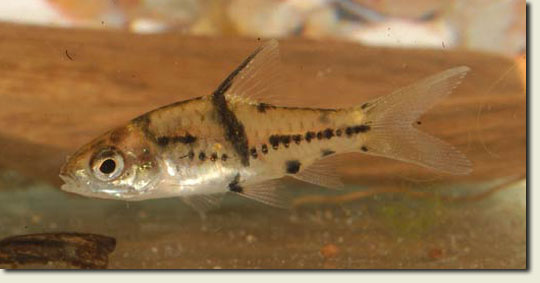 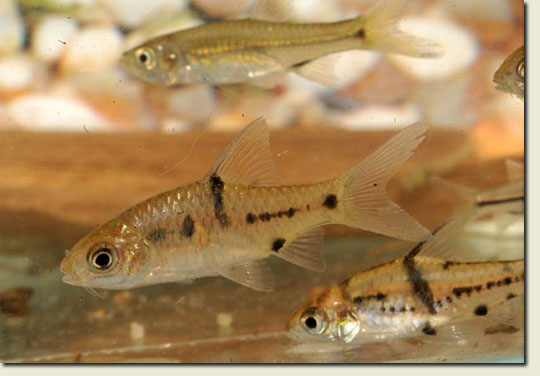 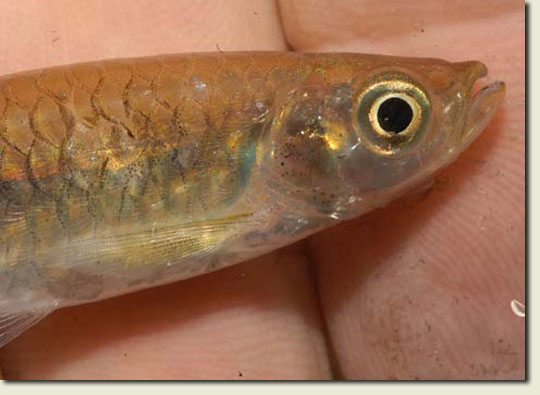 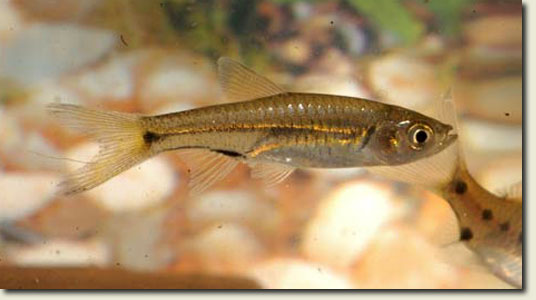 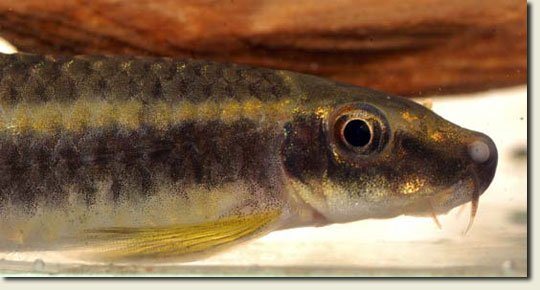 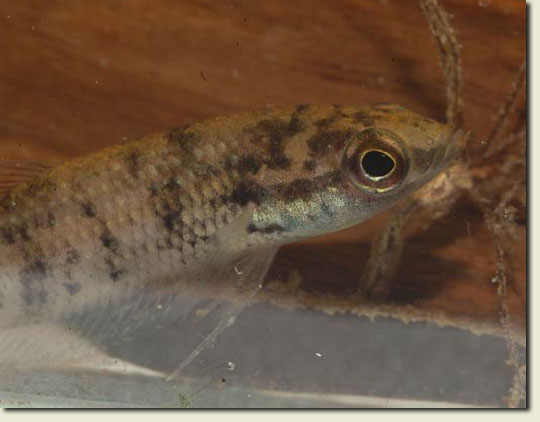 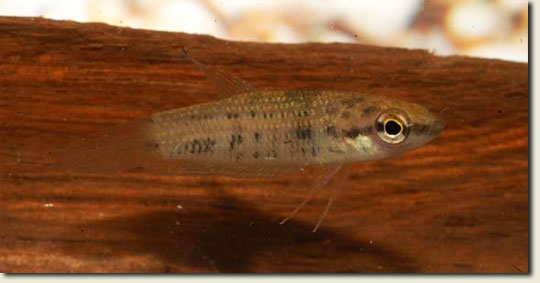 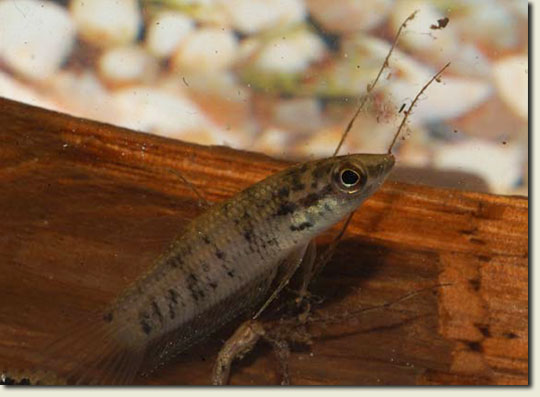 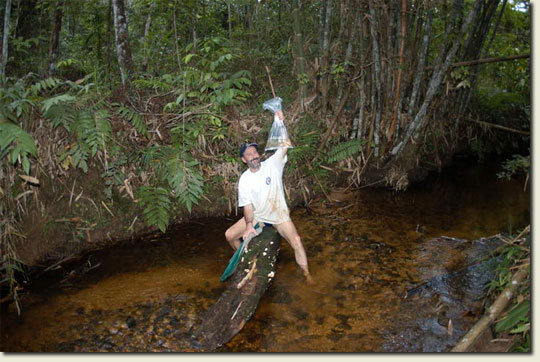 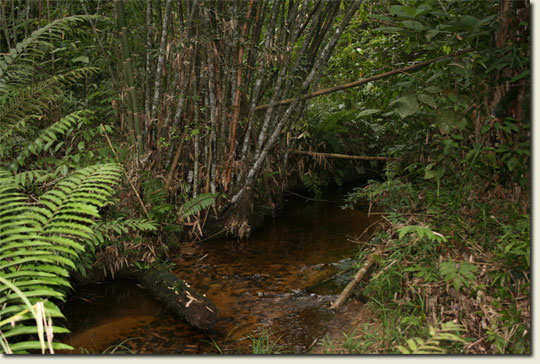 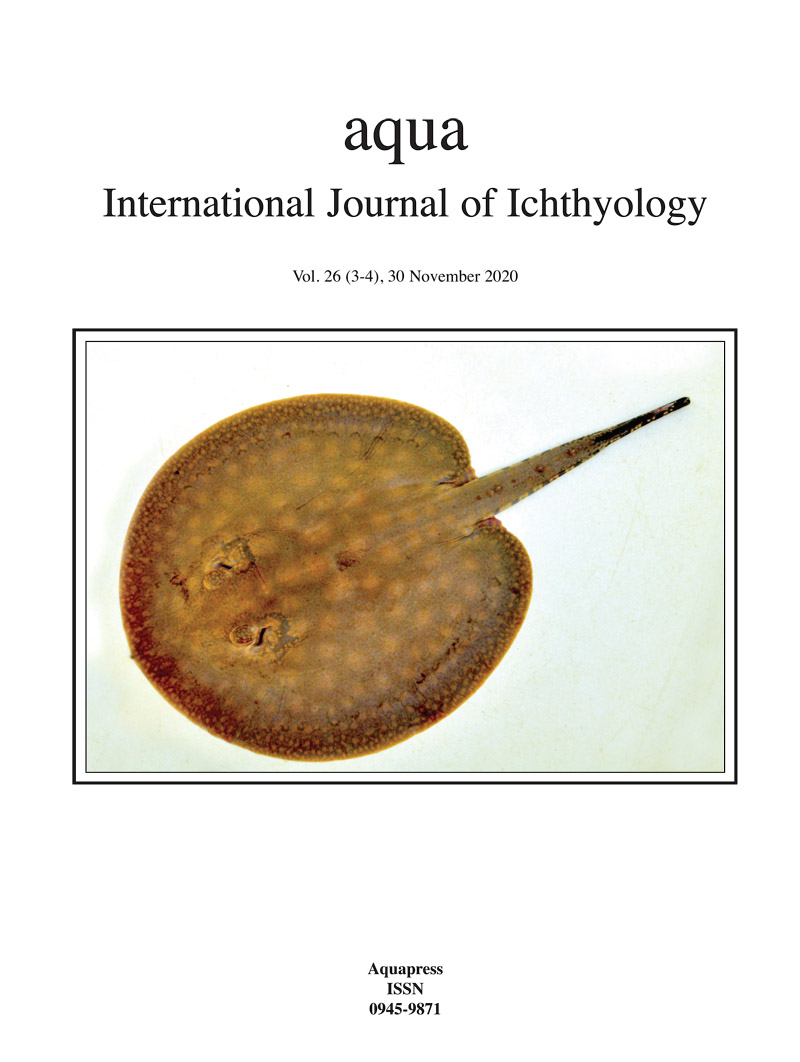 SINCE 1st JANUARY 2021 AMAZON CHARGES € 15,00 EXTRA - FOR ORDERS AT AQUAPRESS-BLEHER OR DIRECT AT [email protected] IS, A BEFORE,  EXTRA CHANGE