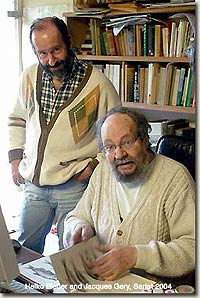 One of the great ichthyologists of our times has left us. Jacques Géry the extraordinary Frenchman, the gentleman par excellence, this humble man, has fallen asleep forever. I called once him the greatest characoid expert of the world, especially after the publication of his magnum work “Characoids of the World” (Géry 1977), which until today is considered the reference book for Characiformes. When my words came to his attention, he said: “In the scientific world, never express appreciation such as my good friend, the best ichthyologist, or similar. The one who makes compliments is always suspected of having something to ask. There are two aspects of life: science (i.e. facts), and the rest. In the first only logics is at work. Subjectivity, sentiment, ideology, friendship, etc. has nothing to do with it.” 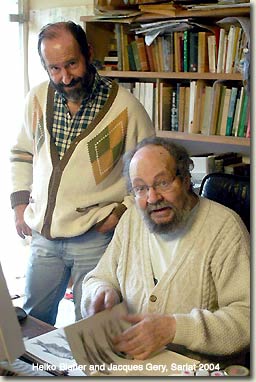