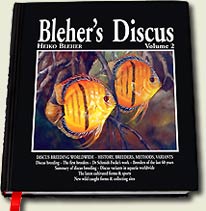 The second part of this comprehensive work on the genus Symphysodon In this volume Heiko Bleher documents the entire history of discus breeding – from its first beginnings to the start of 2011 – in finest detail, illustrated with over 4000 photos and with a special foreword by Jack Wattley.
Chapter 6 features a previously unpublished manuscript by Eduard Schmidt-Focke (1913-1998), to whom the book is dedicated posthumously. “The Doctor” is universally regarded as the father of modern discus breeding, as many – if not the majority – of the cultivated forms that exist today originate from him. His forms are documented in text and pictures, from his early days right through the end. 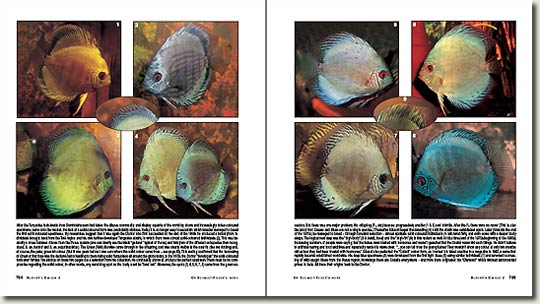 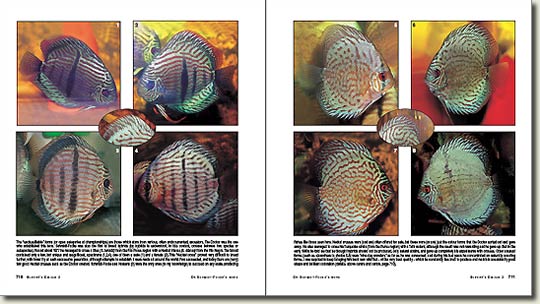 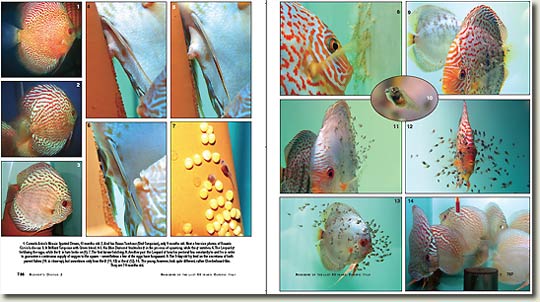 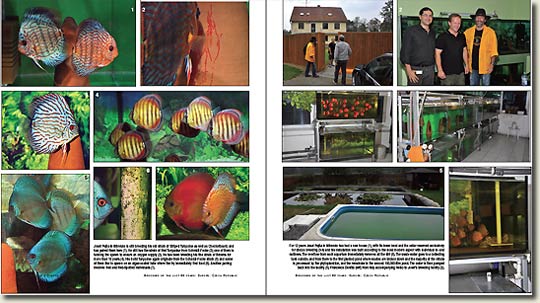 Presentation of 400 discus breeders from 50 countries 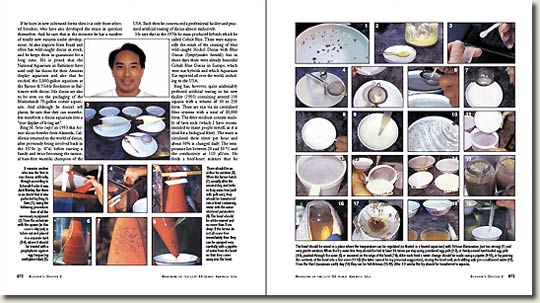 … and their breeding and selection secrets 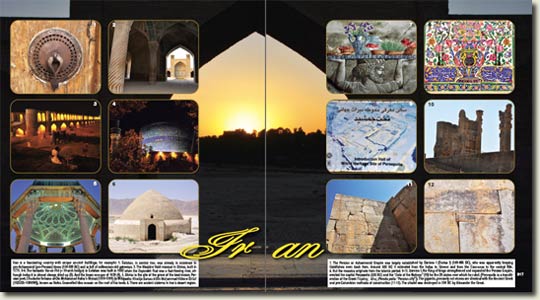 Introduction to the Discus scene in such countries as Iran, Uzbekistan, South Africa, etc. 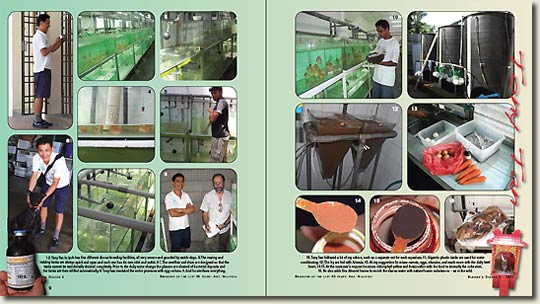 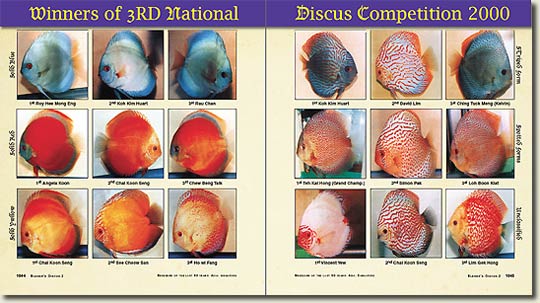 The documentary on Discus Competitions in many countries 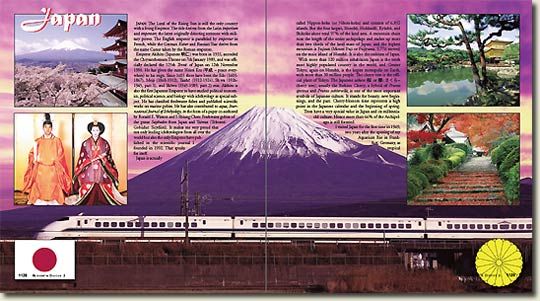 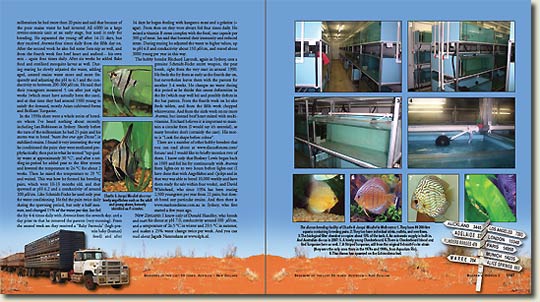 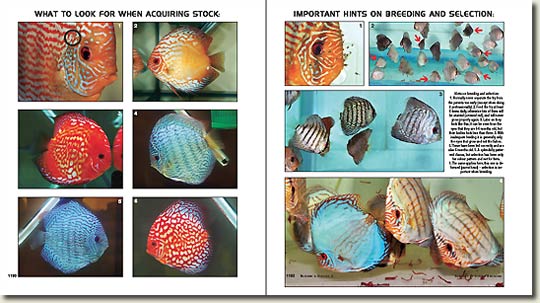 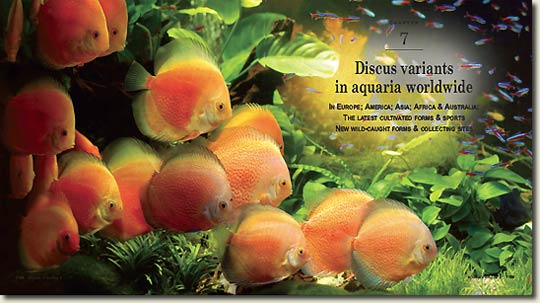 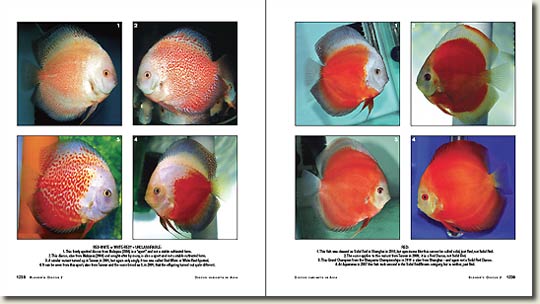 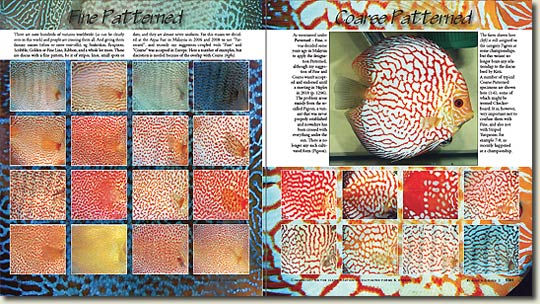 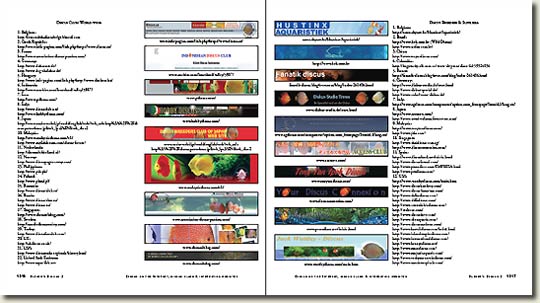 Discus in the Internet 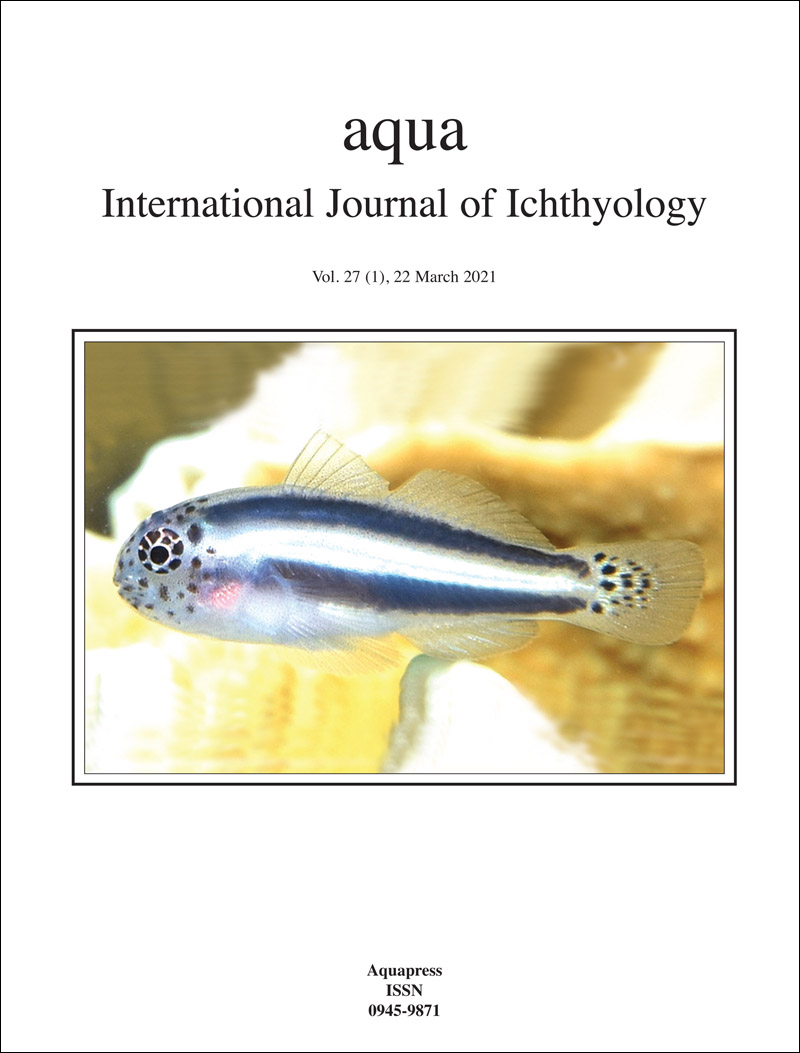