During the last day of the largest annual Chinese Ornamental Fish and Aquarium Exhibition and Conference Heiko Bleher and also Cüneyt Birol from Turkey, were invited for seminars to the Shanghai Ocean University students. The seminars were focused on fish diseases in Discus, treatments and preventions – as well as what to get and what to breed. And Cüneyt talked about Discus breeding in Turkey today.

On Sunday 17 October Heiko Bleher gave two seminars at The Shanghai Ocean University – for the third time (see previous one in 2009 and 2008). This time, during the largest annual Chinese Fish and Aquarium Exhibition and Conference, they had also invited Cüneyt Birol from Turkey to talk about today’s breeding of Discus in his country. Heiko Bleher gave a seminar on  Wild and Tank Bred Discus: How to prevent diseases, how to feed them correctly & advice on how and what to get to avoid any problems or surprises. The seminars were attended by 50 Students and took place in the Shanghai Ocean University – below some photos of the seminars. 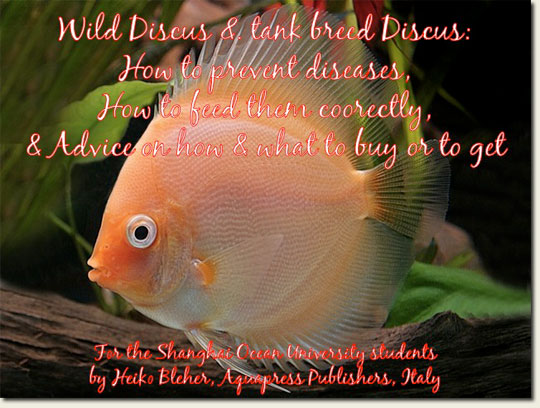 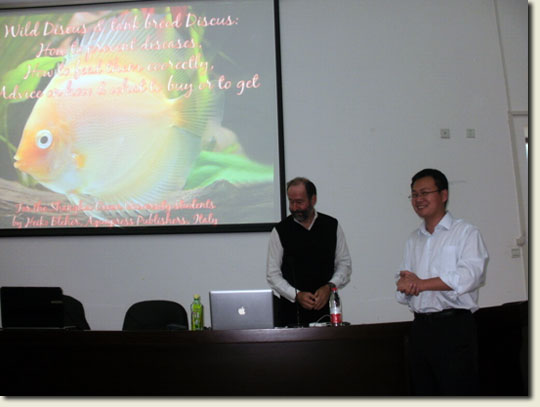 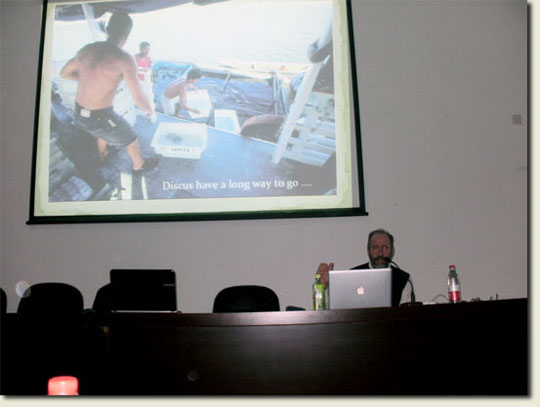 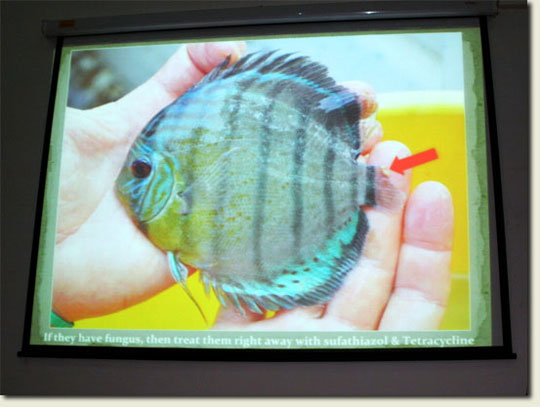 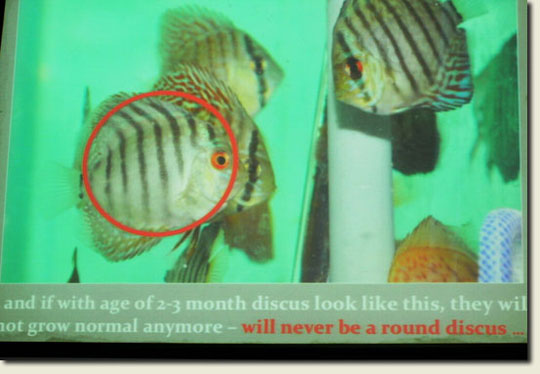 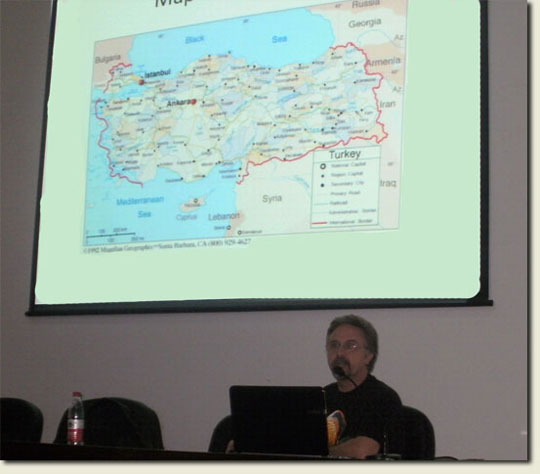 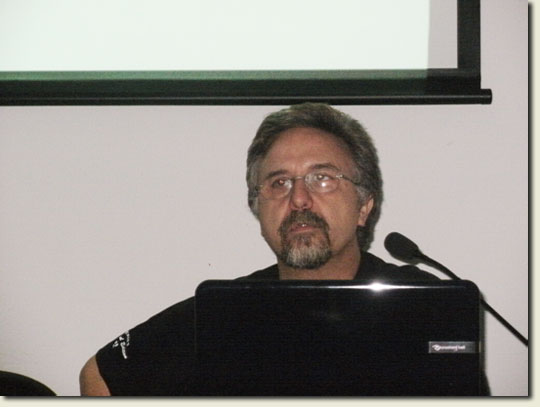 The Prof. Chen Zaizhong had not only invited us to give seminars in the Shanghai Ocean University, but also to a fabulous restaurant, the Dinasty in Shanghai, where Kings, Ministers, VIPs and the High Society of China dines. We were received as Kings … 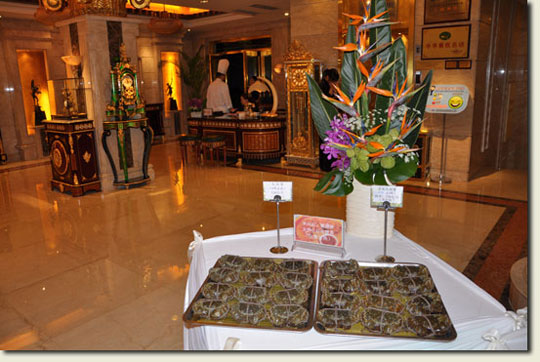 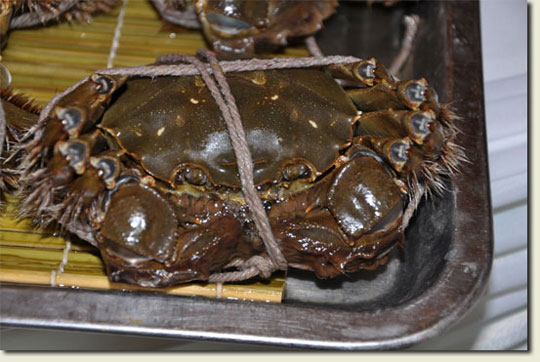 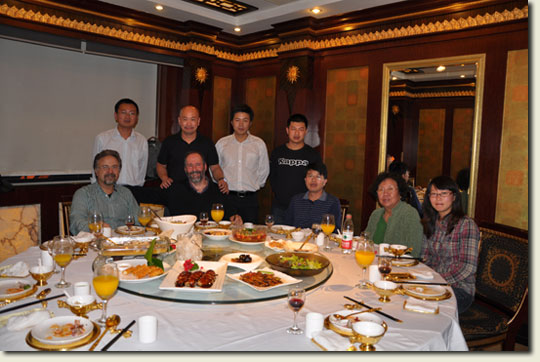 … they served also the Shanghai hairy crab, in Chinese: 上海毛蟹; pinyin: shànghǎi máo xiè (center). It is a medium-sized burrowing crab that is native in the coastal estuaries of eastern Asia from Korea in the north to the Fujian province of China in the south and only available at this time of the year – for a single month. One such hairy crab costs US$ 150 … With us were Kelvin Chiang from Singapore (holding on to Heiko) and Chinese prominence, next to Prof. Chen and two of his students.