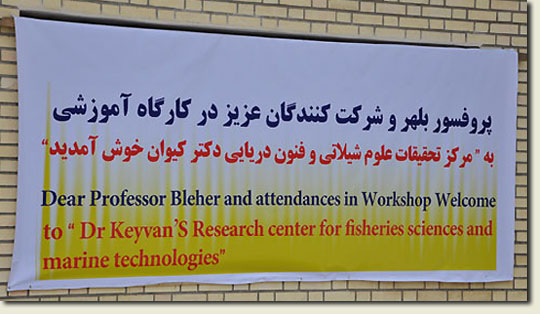 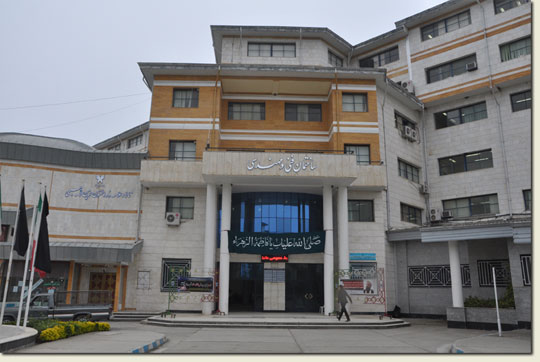 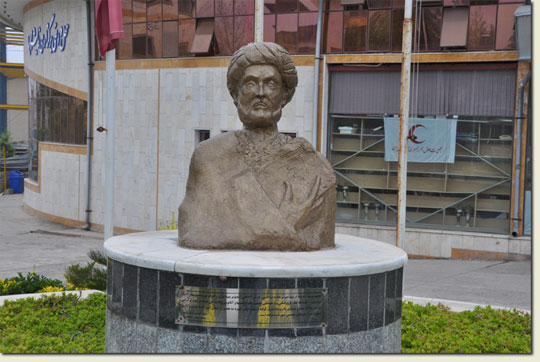 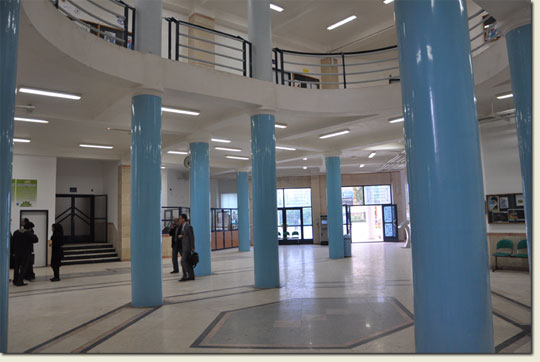 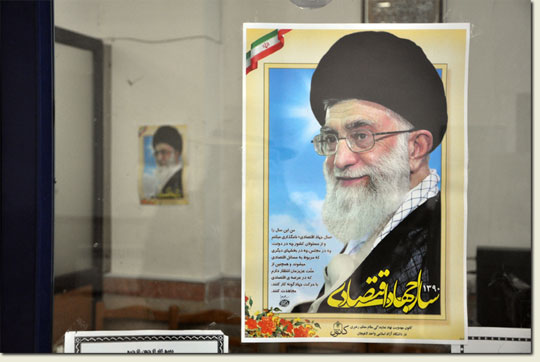 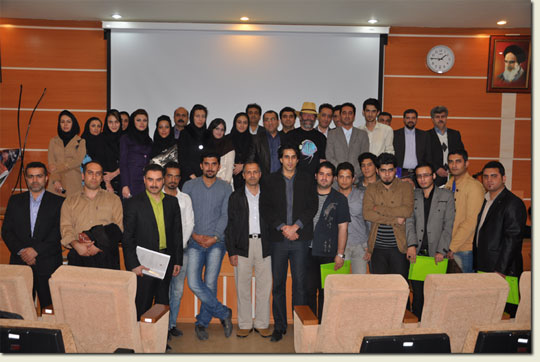 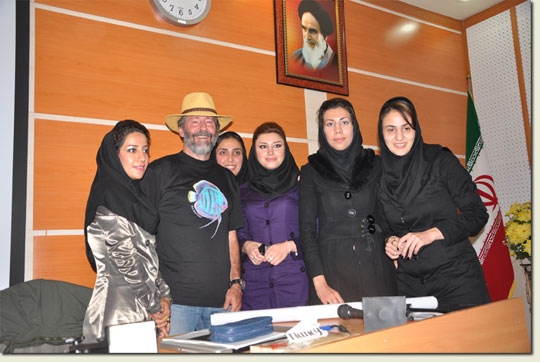 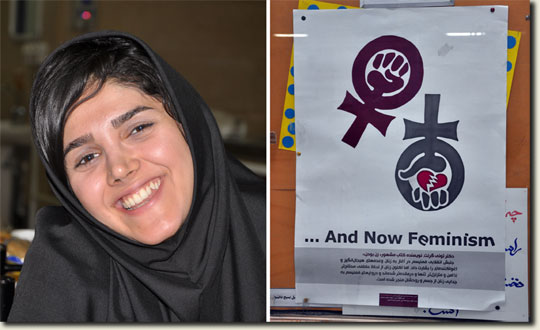 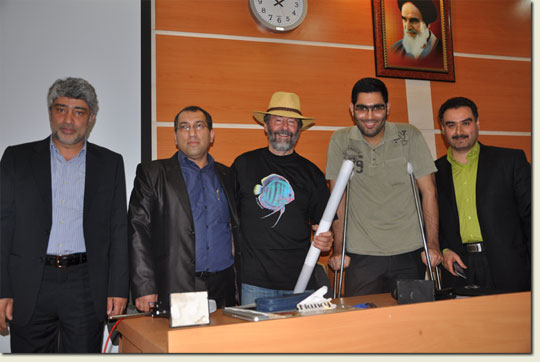 The seminar was very well attended, specially by women students and there is a strong movement with posters even in English at the University: “… And Now Feminism”. There are some beautiful women and every one wanted to be photographed with Heiko. 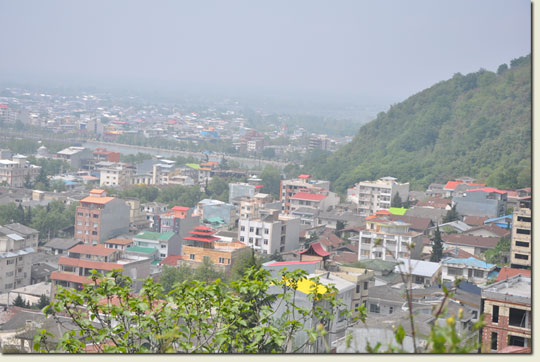 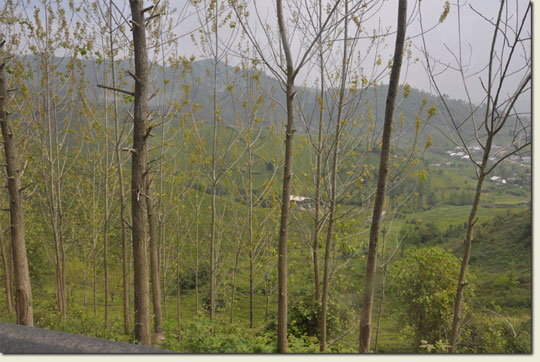 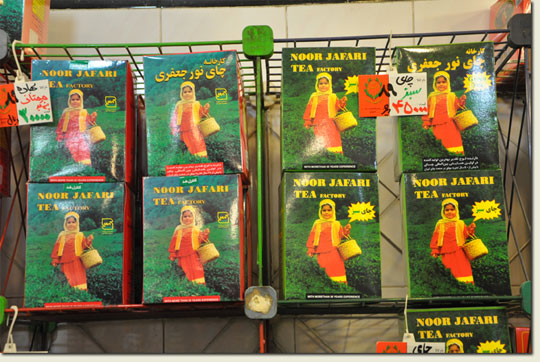 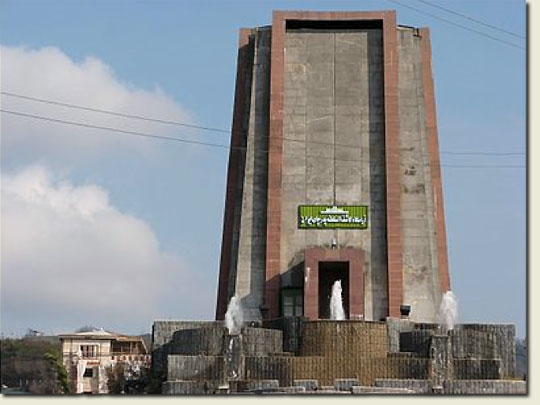 Lahijan or Lahidjan (Lāhijān or Lāhidjān) is located in the Iranian northern province of Gilan with both traditional and modern architecture and an artificial lake in its centre. The city lies on the western slope of the Alboraz range, with Iran’s highest peak, the Damāvand (5,621 m). Lahijan is a major tourist hub and the tea-capital of Iran. The country has a history of tea culture since the15th Century – before coffee was the main beverage in Iran. However, as most coffee producing countries were located far from Iran, shipping was very difficult. With a major tea producing country, China, located on a nearby trading path, “the silk-road”, tea became an easy access. Only in 1899 Prince Mohammad Mirza who was born in Lahijan, started Iran’s first successful cultivation in Lahijan. Mirza, who was the first mayor of Tehran and an Iranian ambassador to India under British rule, knew that the British would not allow him to learn about the secrets of tea production, as it was their biggest business in India at the time. So being fluent in French, the prince pretended to be a French labourer and started to work in the tea plantations and factories to learn how to produce tea. Ultimately his plan was to take back some samples of this tea to Iran to cultivate. He was successful in this endeavour only because of his diplomatic immunity, which stopped the British from searching his secretly stashed sample. At the time, Mirza brought 3000 saplings into his country from the Northern part of India, Kangra. He started the cultivation in this region as the climate was well suited for tea cultivation, and the tea industry quickly expanded. The prince’s mausoleum in Lahijan is now part of the Iran National Tea Museum. Most of the farms are located on hillsides like the ones in Darjeeling. They produce an orthodox style of black tea. The colour of Iranian tea is red and taste is fairly light, and it is delicious without adding any milk or sugar. The total production of black tea in 2009 was approximately 60’000 tons. 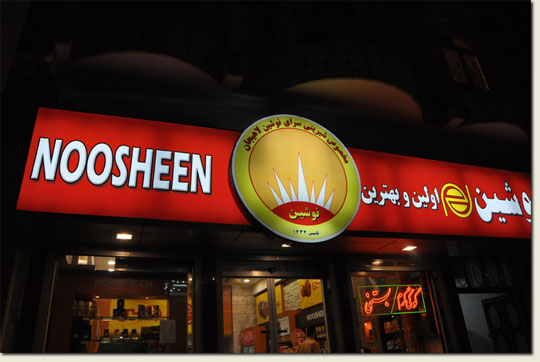 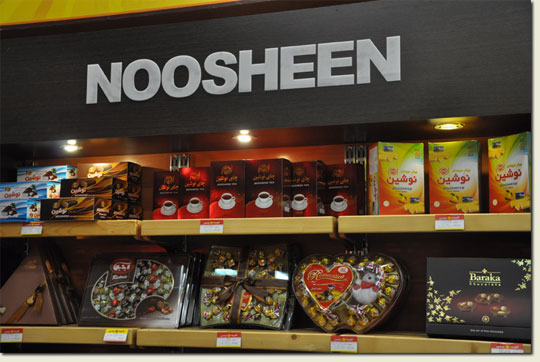 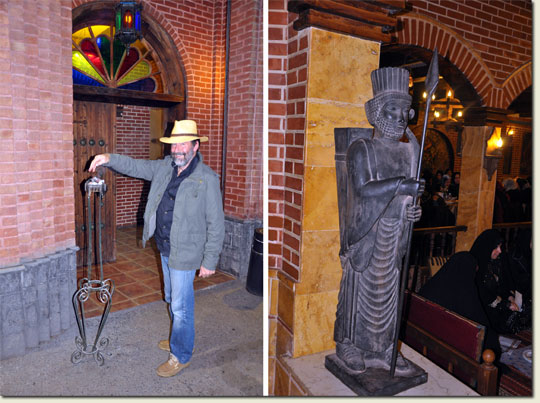 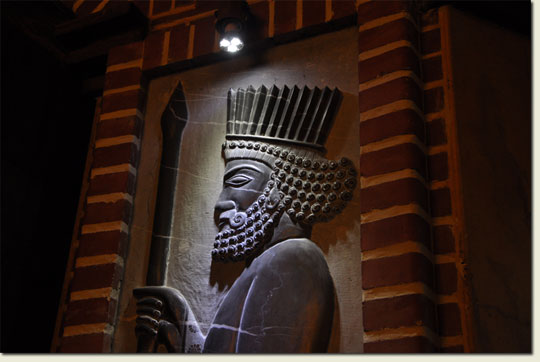 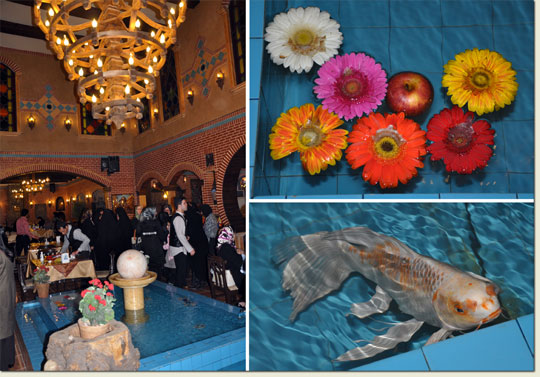 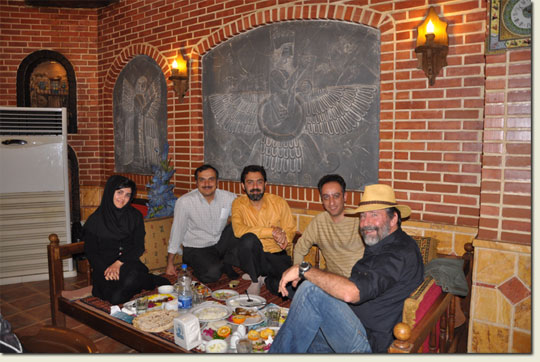