AQUATICS LIVE 2011 perfectly coordinated and organized by Tom Spencer and his team, was an amazing success in November 2011. Heiko Bleher, who had been invited already early in 2011, postponed especially for this event in the Olympia his field trips to the Amazon. The Olympia hall is the place where performances by world-famous artists such as Madonna, Pink Floyd, Iron Maiden, George Michael, Elton John, Kylie, Rod Stewart, Queen and the Rolling Stones took place and Heiko couldn’t miss to be at (and especially for this show he postponed his 2 last Amazon expeditions in 2011 …) And possibly it was visited as well as anyone of the events of these famous entertainers which have performed here before, with the only difference: This show was unique and full of living ‚aquatic entertainers‘. It was a place every person could enjoy, a place for the better understanding of the most beautiful and most educational hobby on planet earth and represented probably better than at anytime before in the UK. 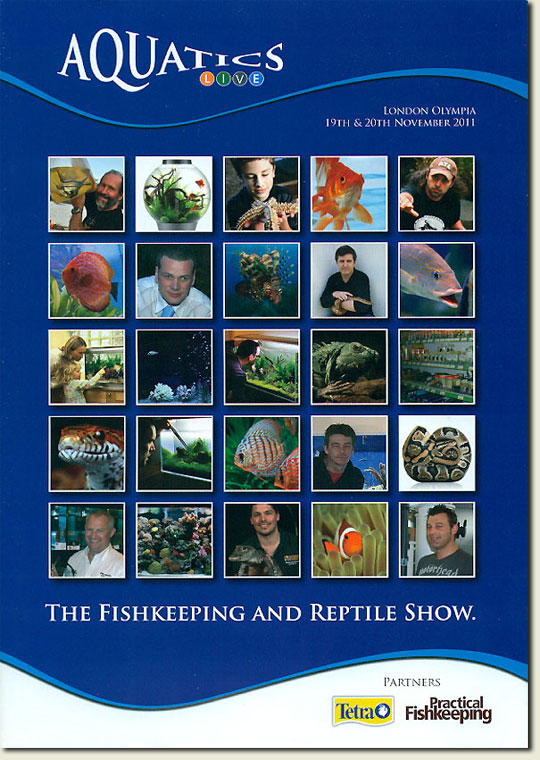 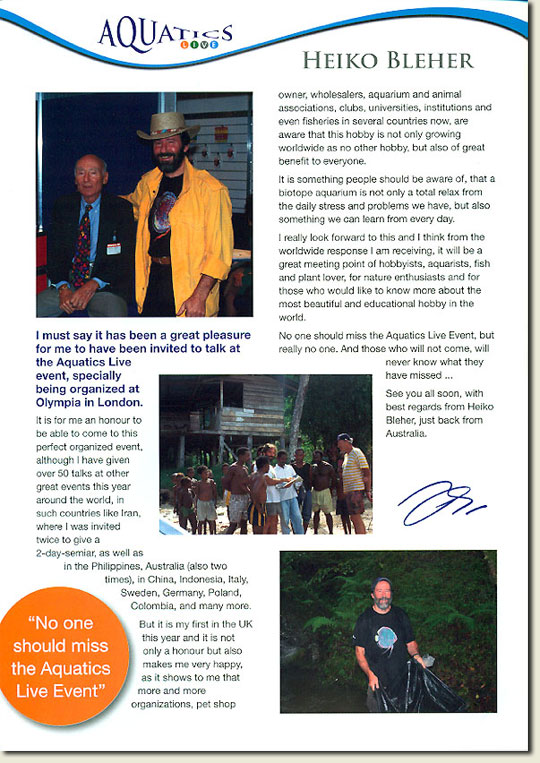 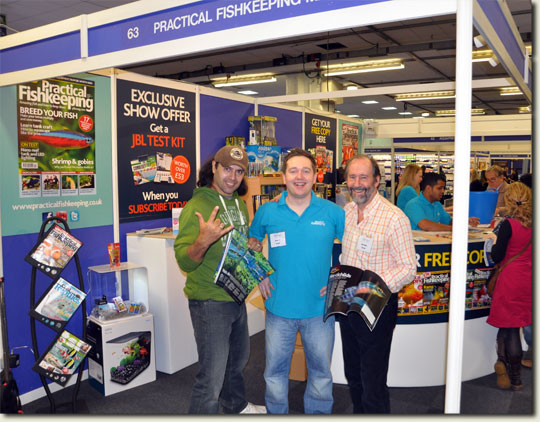 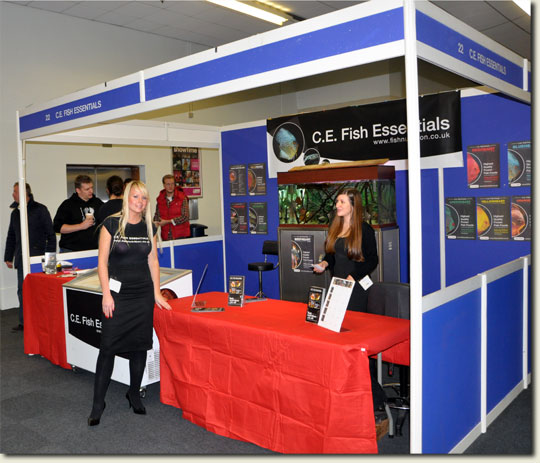 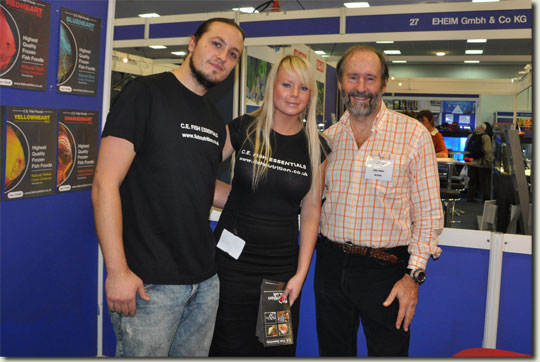 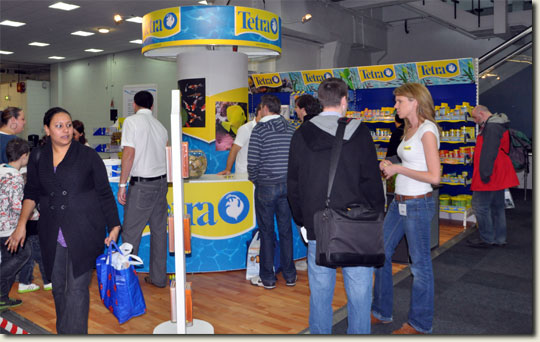 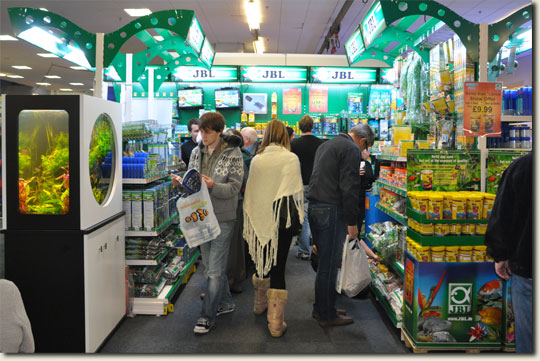 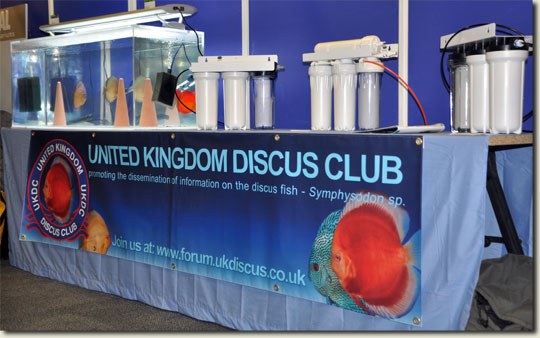 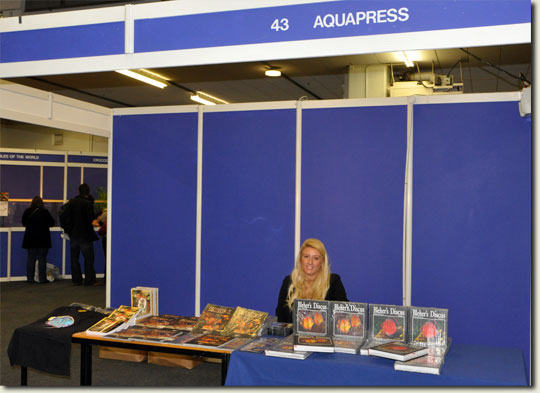 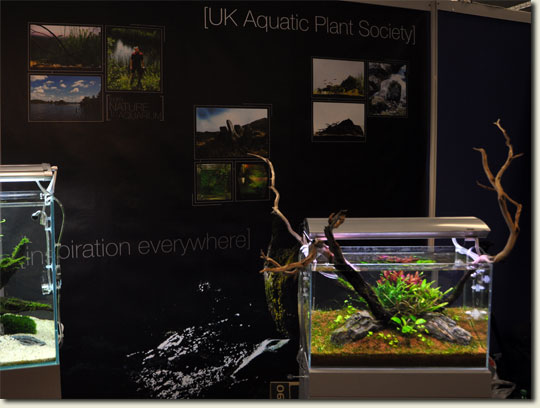 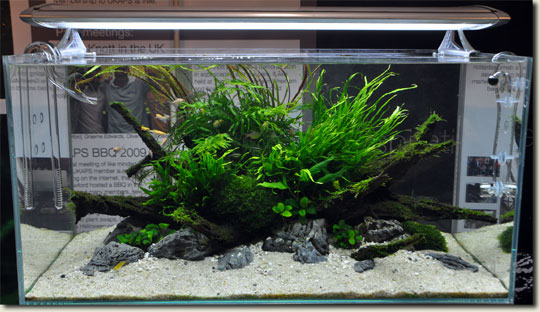 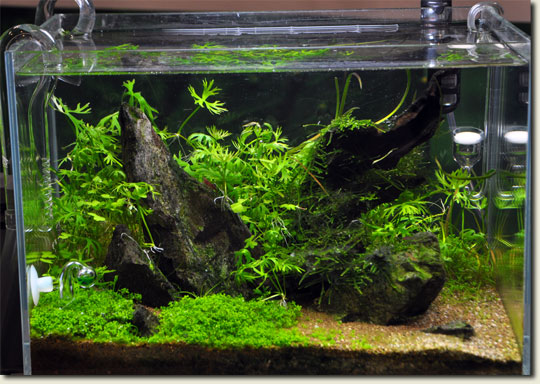 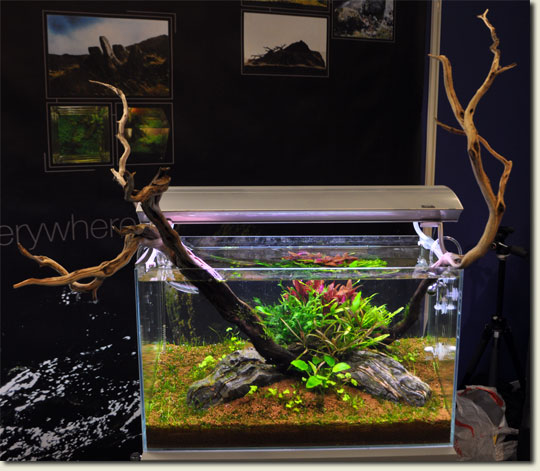 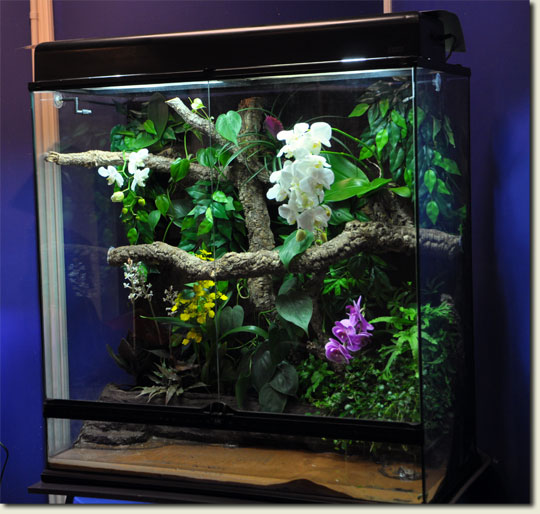 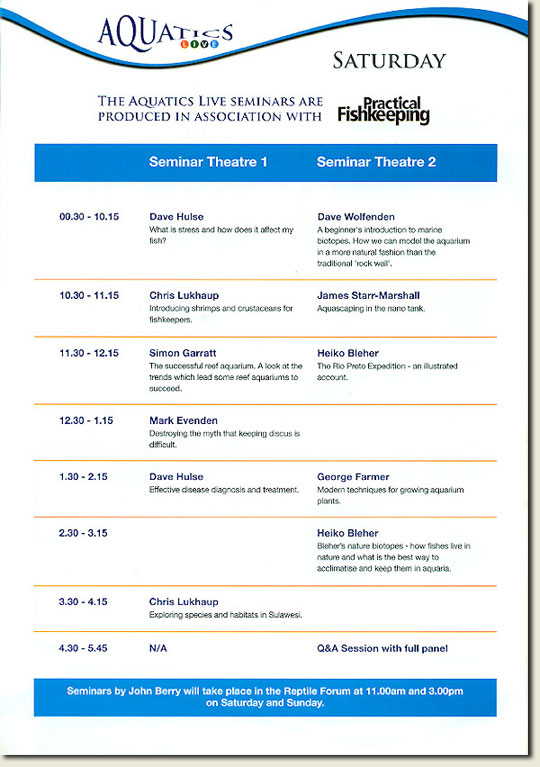 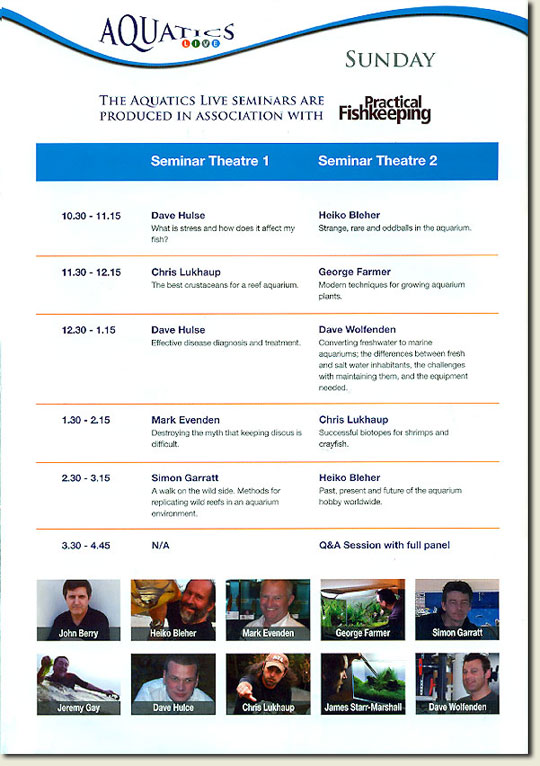