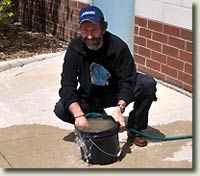 Heiko Bleher was invited by Rolf C. Hagen and CAOAC to decorate 3 biotope-aquariums in London, Ontario, Canada, for the 50th anniversary of CAOAC 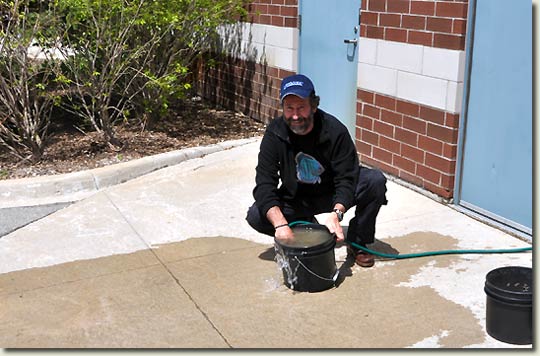 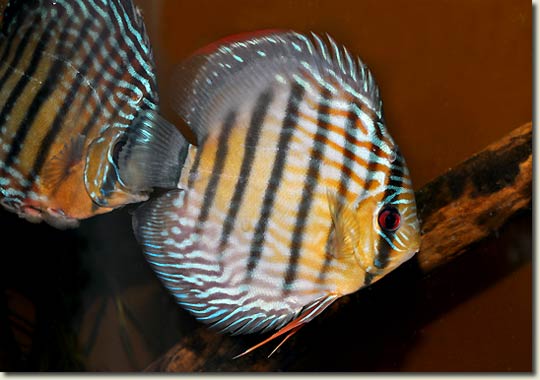 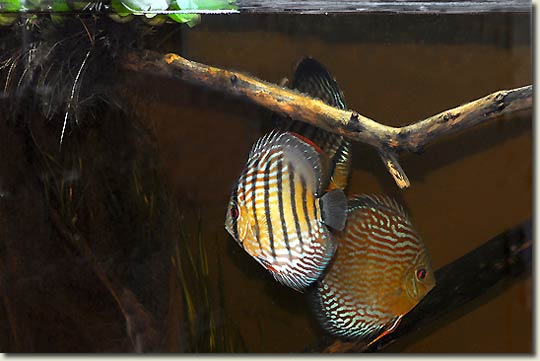 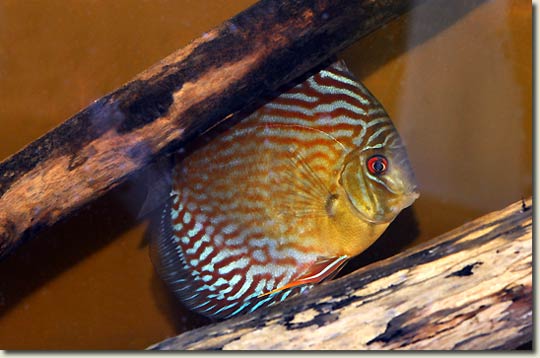 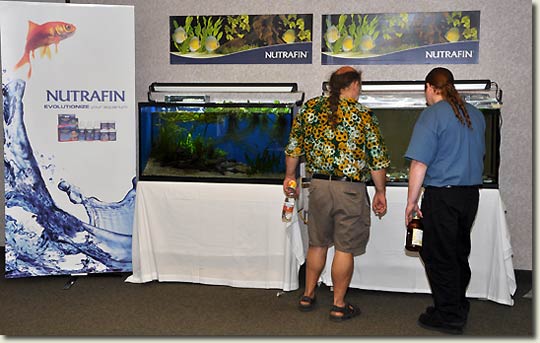 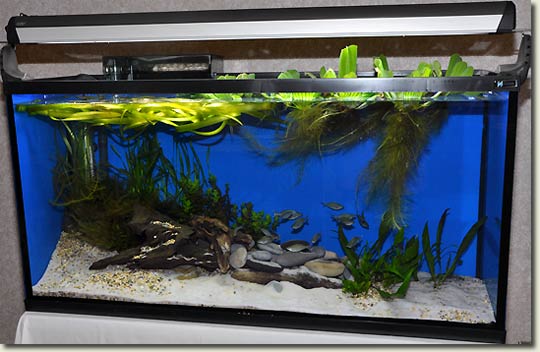 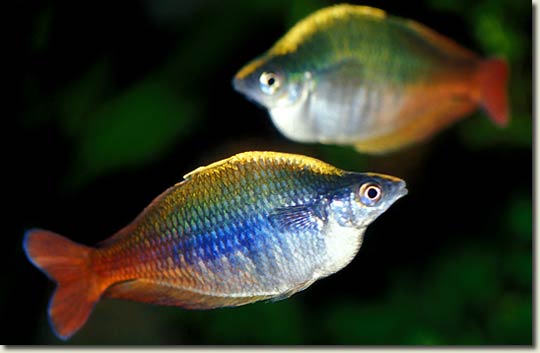 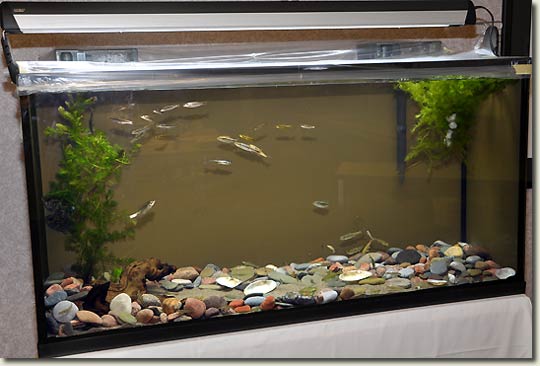 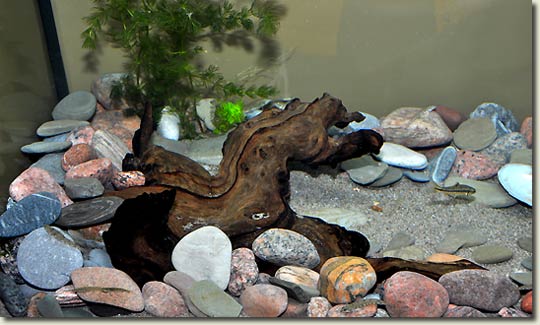 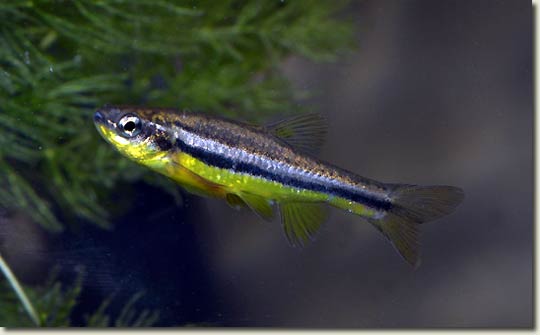 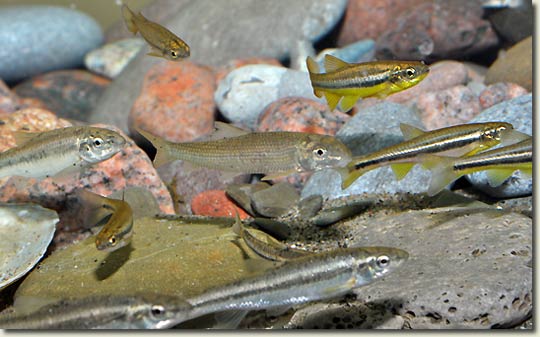 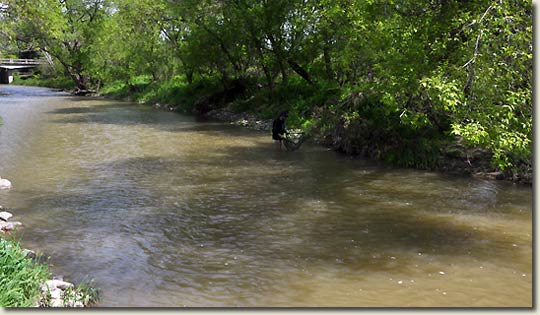 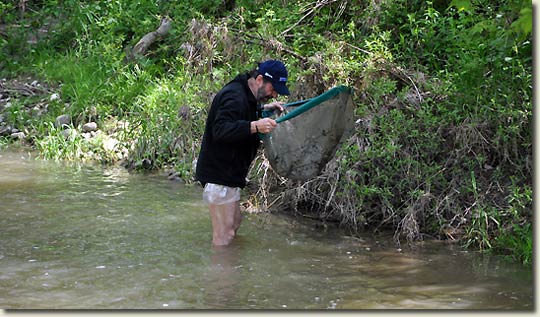 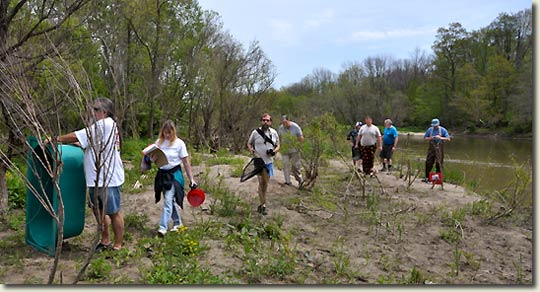 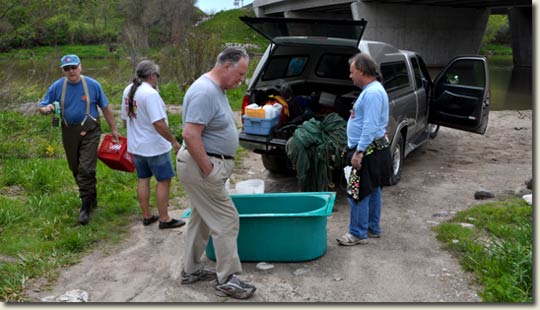