The First International Discus Championship took place in Hong Kong exactly at the time when the British Commonwealth ended (Hong Kong had became a dependent territory of the United Kingdom in 1842, and remained so until the final transfer of its sovereignty to the People’s Republic of China in 1997). Heiko Bleher was invited to judge and for conferences. 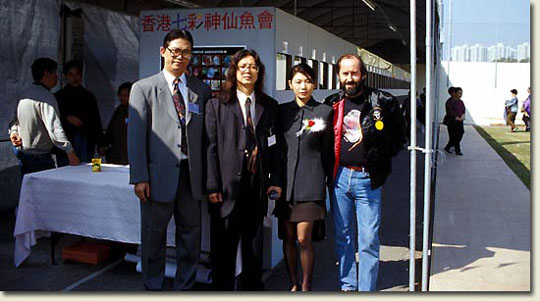 To the left : Heiko’s prize at the Hongkong’s 2. Discus Competition as Judge 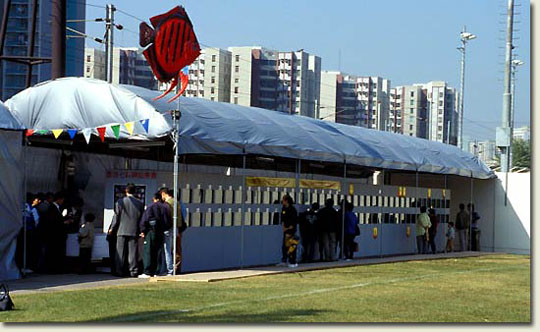