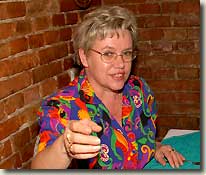 During the 2. Polish Discus Championship Heiko visited Barbara Bogdanska’s home in Krakow in Poland, where she has bred many wild discus – for a number of year now. Barbara is a very active international forum writer and normally known under the name Gajowa. She and her better half, Krzysztof Gajoszek, is extreme active and helps tremendously that great discus club. The Polish Discus Club must be one of the best organized I have seen… 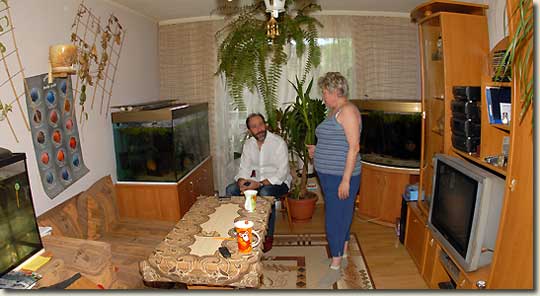 Barbara and Heiko in her living room in Krakow, Poland 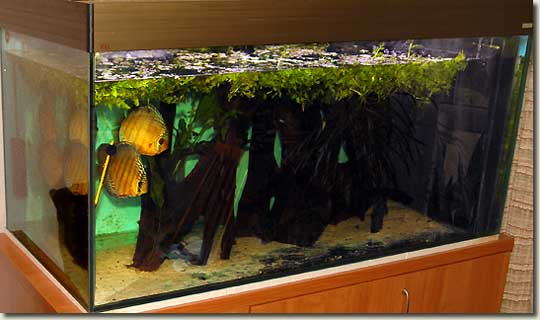 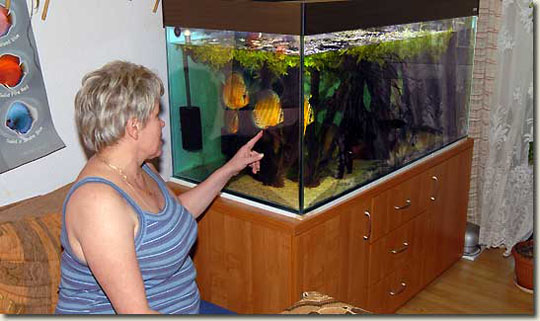 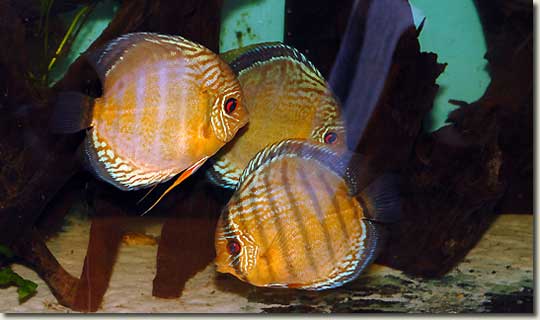 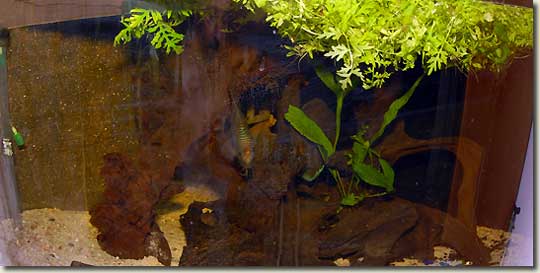 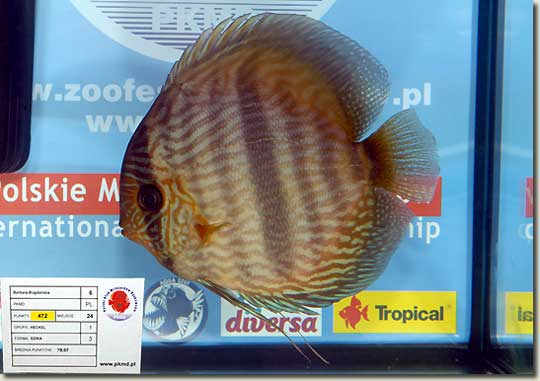 Barbara had her Heckel-discus (Symphysodon discus) cleaning to lay their eggs, but something interrupted it and now she hopes they will finally spawn after two years of wait…

but in Krakow the same fish made the 1. Prize (see Polish Discus Championship 2008) 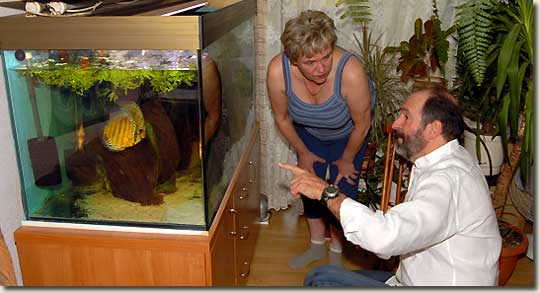 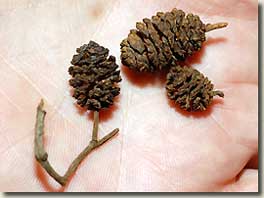 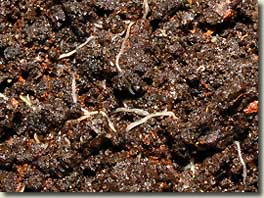 Heiko gave Barbara some suggestions and she showed him the seeds she adds to the Green-discus tank (from a pine tree Alnus glutinosa) and her white-worm cultivation (feed with flake fish food), something Schmidt-Focke had already cultivated for his discus