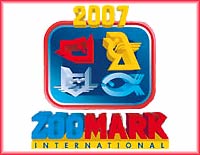 The Zoomark is Italy’s largest Pet Fair and it taking place every two years since 1985. 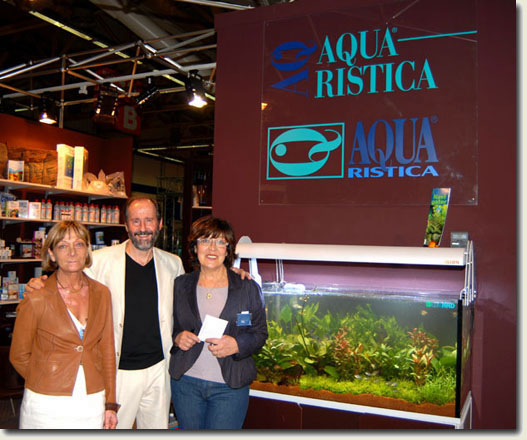 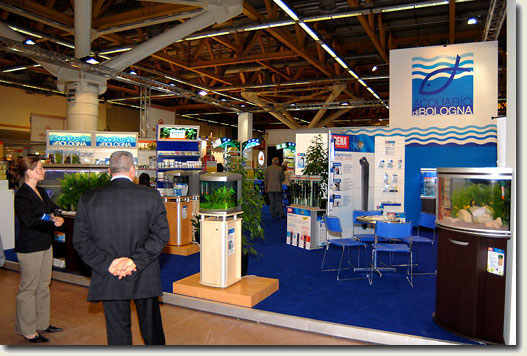