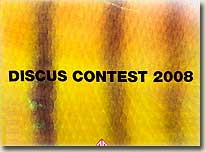 The Japanese Discus Contest 2008 was the second of its kind, after 2007. Only many people seem to forget: in 1986 Bleher and Koroko organized the first International Discus Exhibition and Championships in the World Trade Center of Tokyo, were 44 000 visitors came to appreciate the discus Heiko had collected and brought from Amazonia to this worldwide first event

Watanabe san (see Thoroughbred Aquarium ) had invited Heiko Bleher for the second Discus Contest in Japan, to give lectures and to judge the best of wilds and the best of tank breed discus. For three days Heiko flew to Japan, because he had been scheduled a few days later to give lectures in Finland and had little time. Below some pictures fro the event, which took place in Saitama, near Tokyo and was organized by Hiroshi Irie. 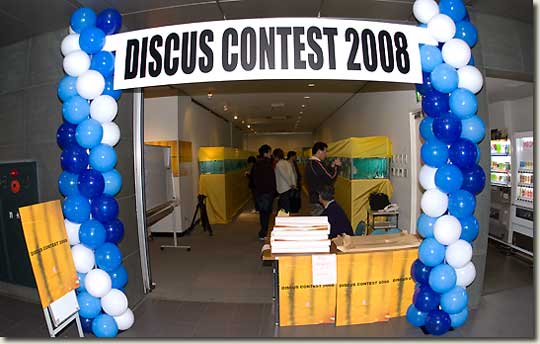 The entrance to the Contest… 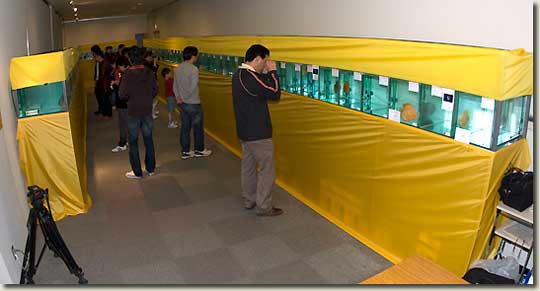 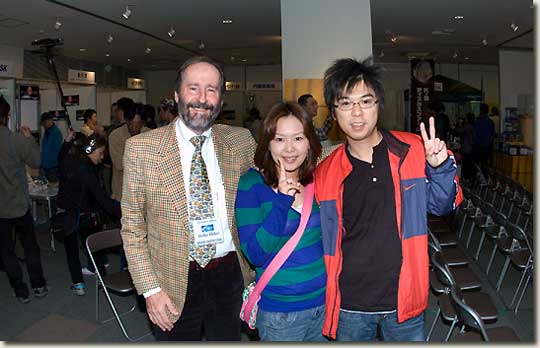 This young couple were from Nagoya (friends of Watanabe) and are real discus lovers, Hikaru Fukada and Kina Inoue. They gave Heiko a giant bottle of sake, from the very best 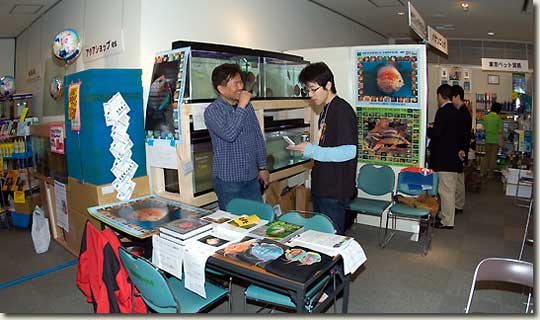 Watanabe san showed some of his best wild discus from the lake Nhamundá and from the Alenquer region, and also displayed Aquapress Publisher products, selling in two days 34 of Bleher’s Discus volume 1, 20 T-shirts and many posters and aqua special publications 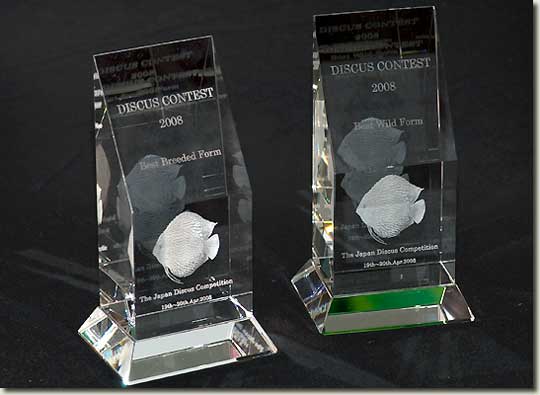 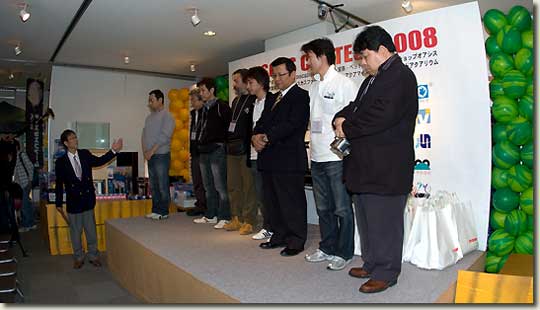 The Judges (Heiko Bleher not shown) of the Discus Contest 2008 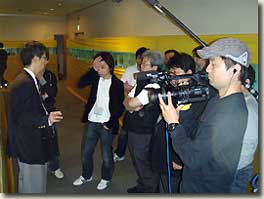 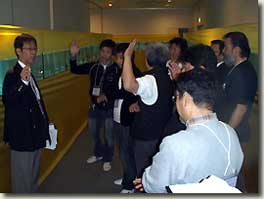 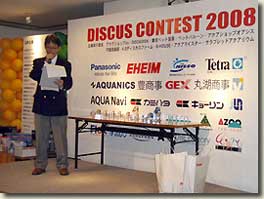 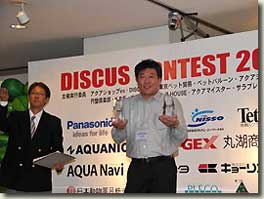 The prizes were handed out by the organizer Hiroshi Irie, owner of Aquashop es (left), and the winner was the famous Japanese discus breeder Mr. Ohzone (right) who won both, Best Breeding Champion and best Wild Champion, and a free trip t the 7th International Discus Championships in Duisburg, Germany, in October 2008 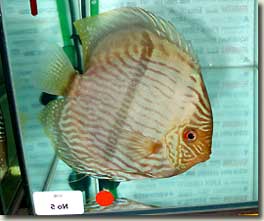 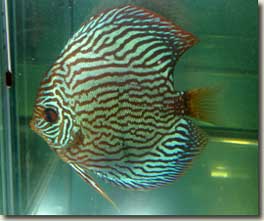 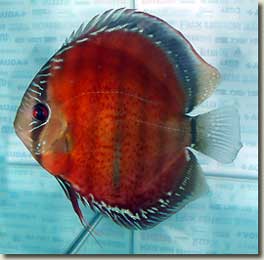 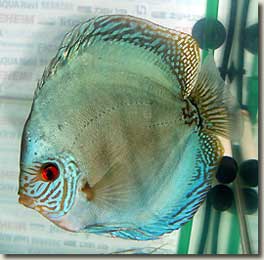