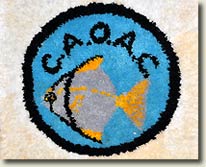 Rolf. C. Hagen had immediately said “yes” to Heiko during a meeting in Montreal in July 2008, that he will sponsor Heiko’s presentation and the Biotope-aquariums and much more for CAOAC’s 50th anniversary in London, Ontario in May 2009. Like always, Rolf kept his word and the event became CAOAC’s biggest since 1976 – and it is held every year…

Heiko arrived 3 days before the official CAOAC opening at Toronto airport and Carl McCleary picked Heiko up and took care of him. The following day, after gathering all materials from Rolf C. Hagen – the truck was loaded, both travelled to London, Ontario, about 180 km away from Toronto 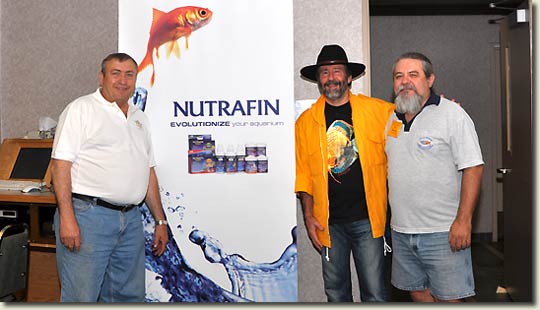 Carl washed the paint roller after use (he painted the back of Heiko’s biotope-aquariums) and put up the stands. Later Ken Boorman came and also helped, but… 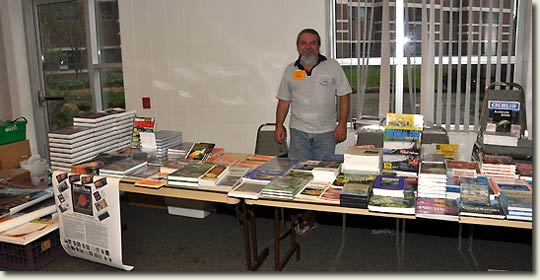 …he had to put up his book-stand as well, including Bleher’s Discus, Volume I, and the Bleher’s Posters – the most sold fish posters until today world-wide 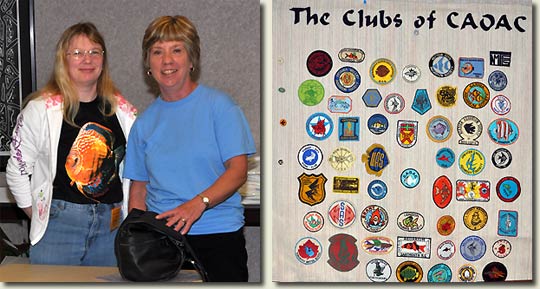 Marie-Ann and Liza worked very hard as well to get everything in place, also the stand with the logo all Canadian Aquarium Clubs participating and their late active member 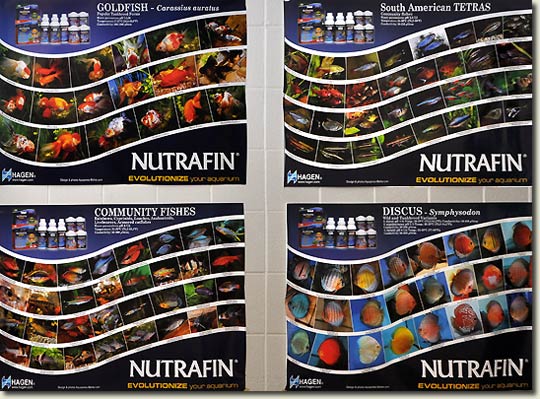 We put up the beautiful NUTRAFIN-Poster’s designed by the Aquapress-team in Italy with precise information for each group: Discus, South American Tetras, Goldfish and Community fishes. Everyone loved them. Also the lady selling the “Fish-furniture”… 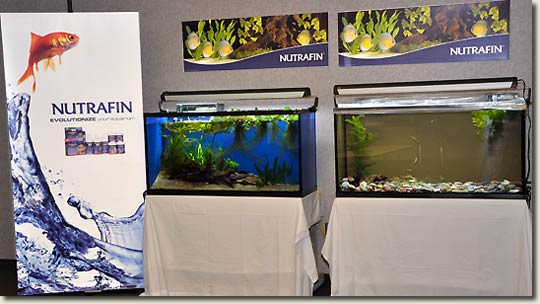 Than finally Heiko had put up his authentic biotope-aquariums, sponsored by Rolf C. Hagen as well 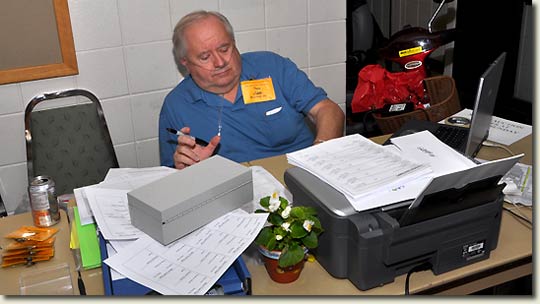 Terry Little worked very hard coordinating everything, doing the tremendous paper-work and taking care of hundreds of registrations. Terry was the one who originally asked Heiko to be a main lecturer at the 50th anniversary 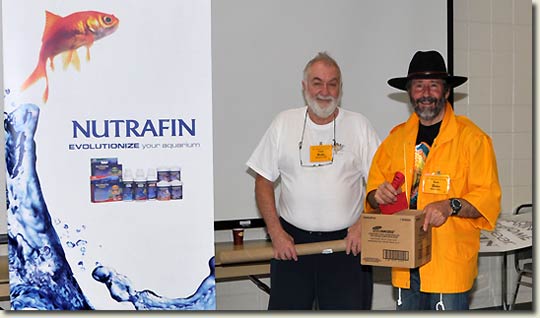 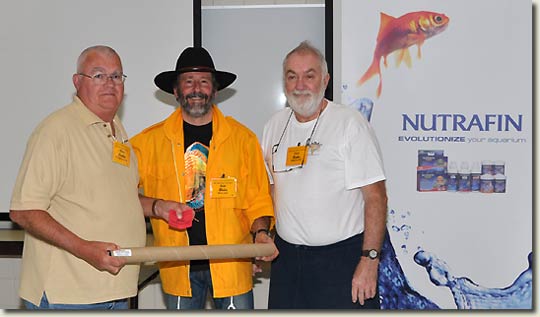 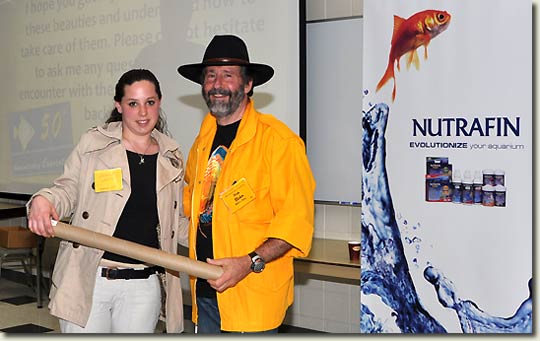 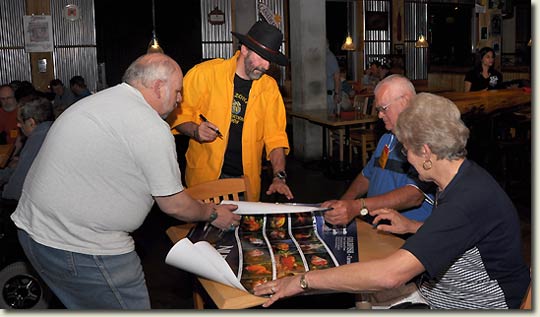 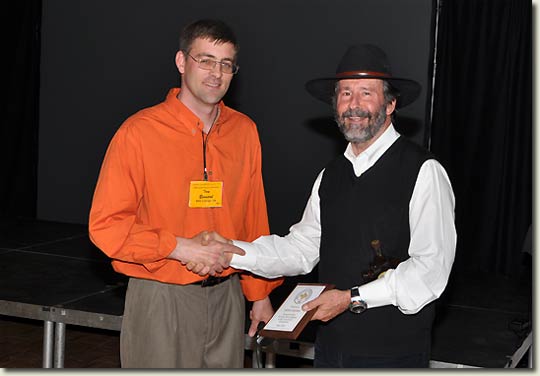 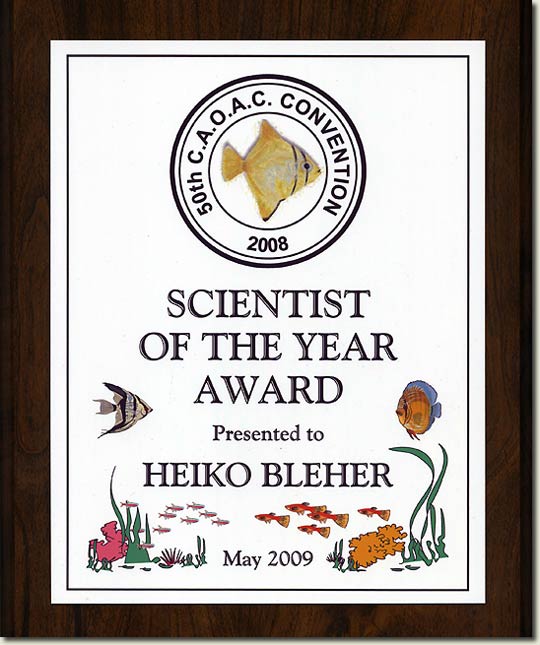 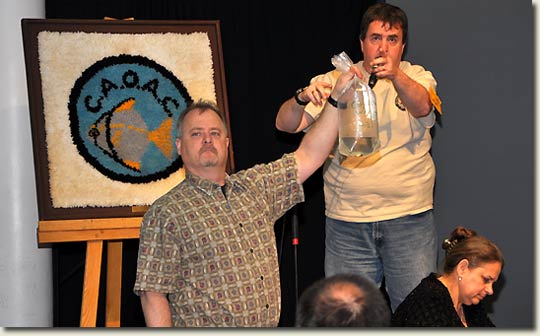 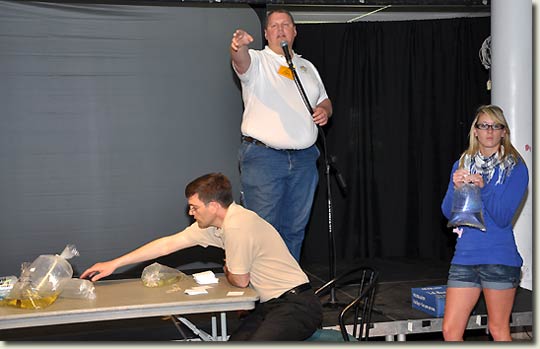 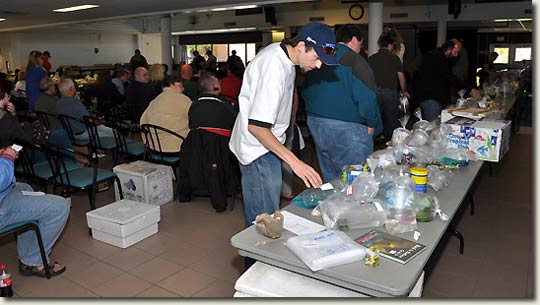 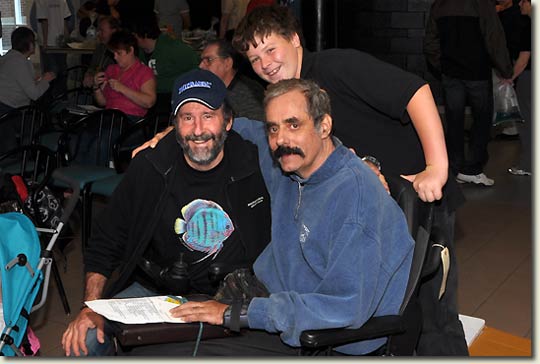 The Sunday was filled with a couple of thousand items  for the auction (fishes, accessories, books, etc.) and lasted almost all day. Michael, is an “old” Canada’s friend of Heiko, who had came already to Heiko’s lectures in the late 1980s in many parts of America and who has the largest home aquariums and the largest freshwater fish anywhere in Canada. Michael “keep up the great work and hopefully see You in many CAOAC conventions in the future” 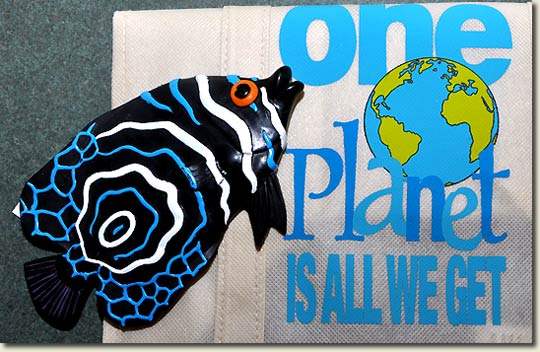 We have only one planet – that is all we have – and people, governments and responsible should remember this and take more care of it and in particular its freshwater habitats

(which no one does so far…)

I want to thank Rolf C. Hagen once more, one of the most sincere persons I ever met – a true gentleman. I also must thank Carl and Marie-Ann for their hospitality; Dave and Terry for their tremendous help in every way, as well as Ken and Liza the great couple. and Michael for his continuous support. See You all hopefully soon, maybe in Quebec 2010

Displays and Biotopes – 16 images of People and displays