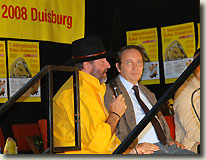 The 7. International Discus Championship, today the largest event of its kind in the world, which is a bi-annual event, took place again in Duisburg, Germany and is organized by Nobert Zajac, in conjunction with his 11. Zierfische & Aquarium. Heiko Bleher, who suggested this unique event to Zajac in 1995 and helped extensively for the first international championships in 1996 to get off the ground by travelling around the world for one year-long of preparations, helped again, in form of four lectures this time. 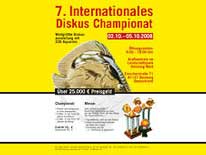 During the 7. International Discus Championship, to which Heiko has also invited people from Indonesia, Japan (during his recent judging at the Japanese Discus contest), Brazil, USA and elsewhere (probably more international visitors came this time than ever before) holded four lectures, one each day 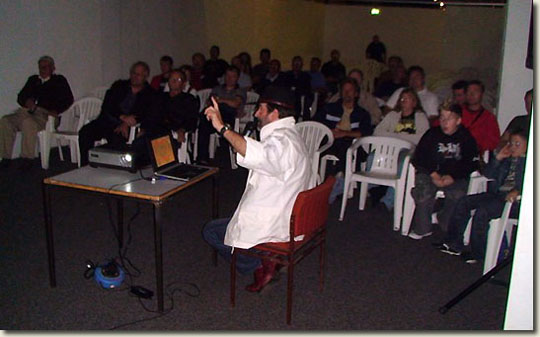 One of Heiko’s lectures, see below the details of the same 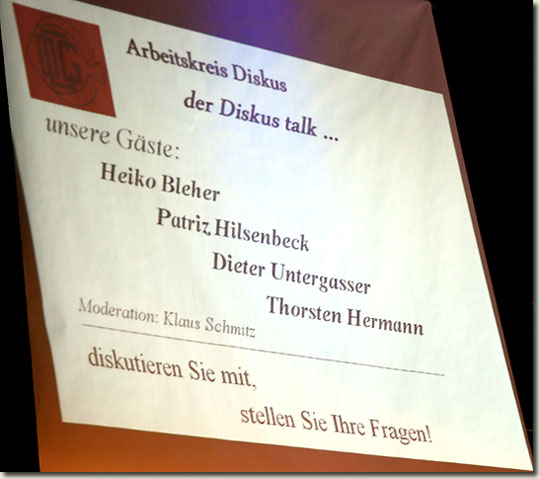 Together with such a discus specialists as Dieter Untergasser, Thorsten Hermann and Patriz Hilsenbeck Heiko participated to the Discus Talk 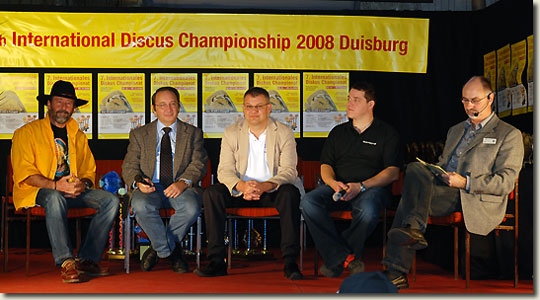 Asking the questions of the discus lovers and breeders

The following lectures were in German and in English:

1. The myth about the Rio Madeira discus fish distribution
Heiko Bleher gives the correct distribution of discus species and its variants in the Madeira region and documents the places where they occur in reality 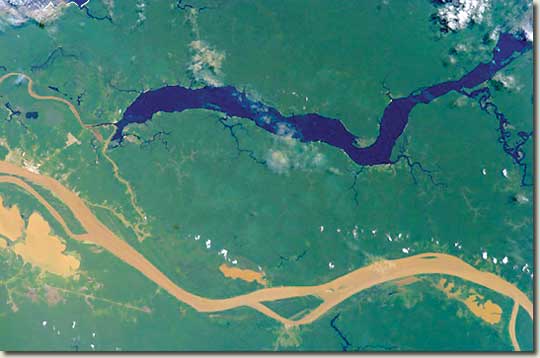 2. The Aracá Expedition – Amazonia
Heiko Bleher took 3 Mexicans, 1 Greek, 1 German, 1 French and 2 Spanish
guys to an unexplored region of the Rio Negro, were he discovered several new fish species and shows the Heckel discus variants of that region 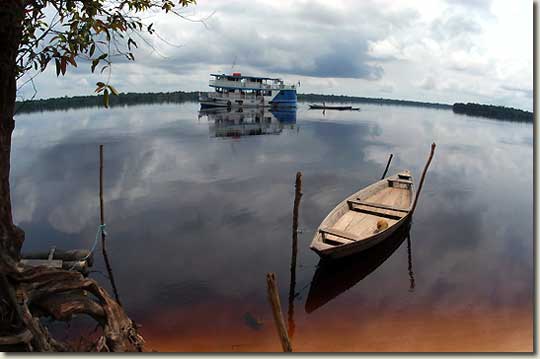 Expedition boot on the Rio Aracá 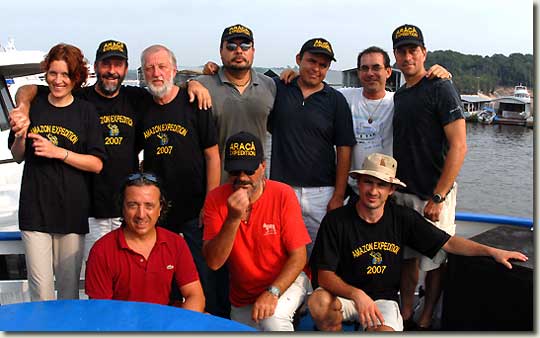 Team of the Rio Aracá expedition